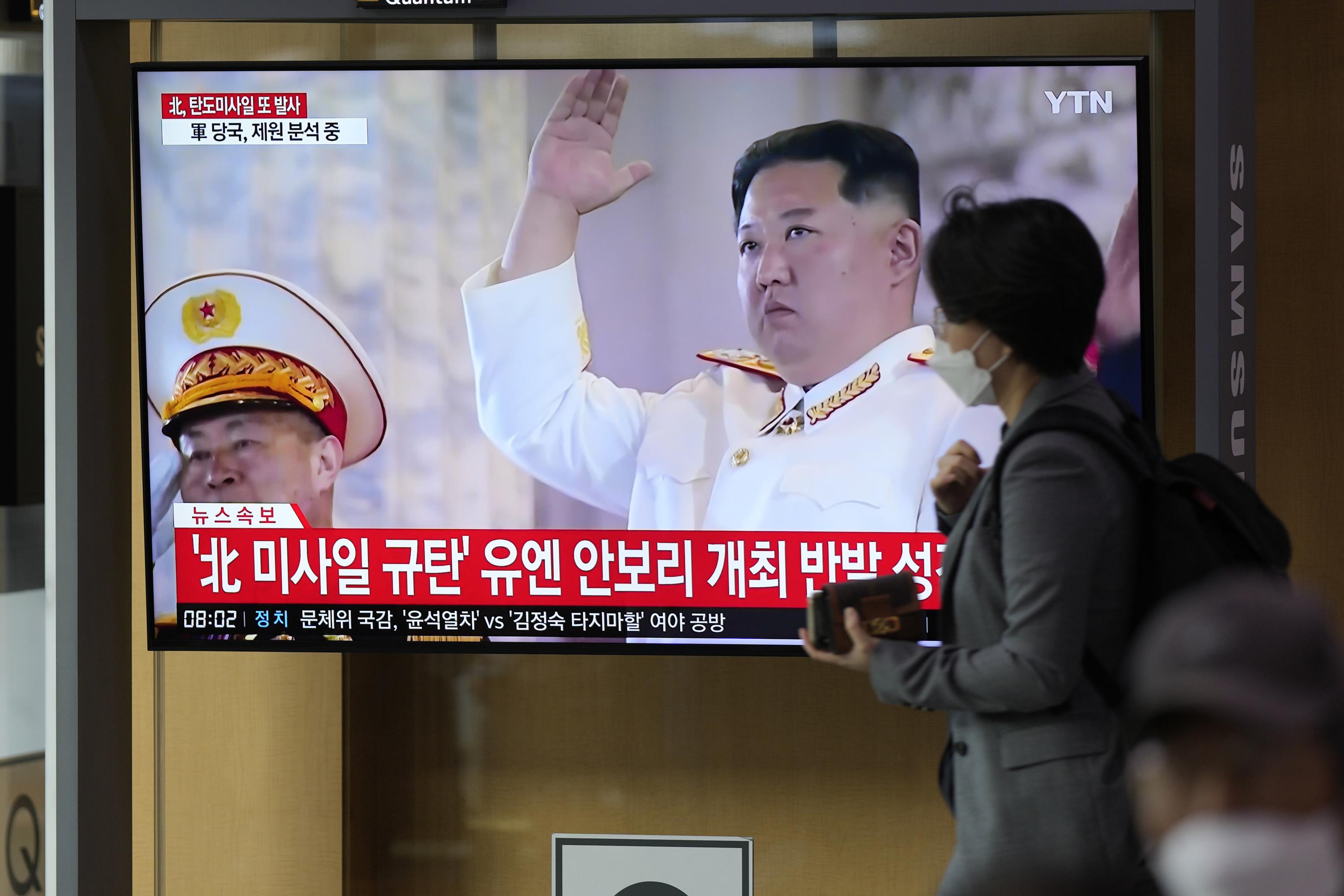 Japanese Prime Minister Fumio Kishida, who was expected to hold a telephone call with South Korean President Yoon Suk Yeol over the North Korean threat later Thursday, said the North’s continued launches were “absolutely intolerable.”.The launches were North Korea’s sixth round of weapons tests in less than two weeks, adding to a record number of missile launches this year that has prompted condemnation from the United States and other countries.

South Korean officials the North may up the ante soon by testing an intercontinental ballistic missile or conducting its first nuclear test explosion since 2017 and seventh overall, escalating an old pattern of heightening tensions before trying to wrest outside concessions.

After the North’s intermediate-range missile launch, the United States and South Korea also carried out their own live-fire drills that have so far involved land-to-land ballistic missiles and precision-guided bombs dropped from fighter jets.

The United States and its allies expressed concern that the the council’s inability to reach consensus on North Korea’s record number of missile launches this year was emboldening North Korea and undermining the authority of the United Nations’ most powerful body.