'Nothing about this is normal': RNC payments to Trump attorneys irk GOP officials - CNN 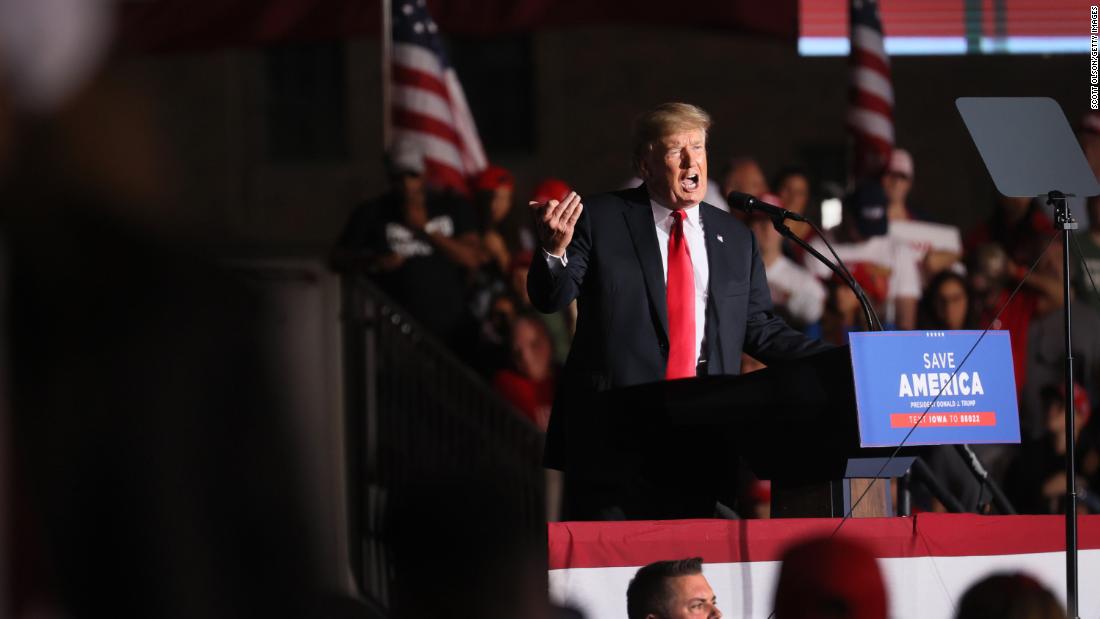 Nov 24, 2021 2 mins, 8 secs
A spokesperson for the RNC said the party's executive committee recently "approved paying for certain legal expenses that relate to politically motivated legal proceedings waged against President Trump," and defended the payments as "entirely appropriate" as the party "continue[s] assisting in fighting back against the Democrats' never ending witch hunt and attacks on [Trump]."However, some RNC members and donors accused the party of running afoul of its own neutrality rules and misplacing its priorities.Another former RNC official, who requested anonymity to speak candidly, said the RNC's decision to foot Trump's legal bills represents "the big conundrum" top party officials face as they try to avoid putting their thumbs on the scale ahead of the 2024 GOP presidential primary, in which Trump continues to tease his potential candidacy, while maintaining a record-breaking fundraising pace with the former President's assistance."Trump helps them raise boatloads of money but he's also likely to be a candidate for president and it's only going to become more difficult for them to keep a distance," the official said, while also questioning why the RNC is "having to pay for this when you have these super PACs taking in unlimited money for Trump." A third RNC official described the relationship between Trump and the national party as "a hostage situation," claiming that Trump could devastate the GOP if he decided to leave the party or encouraged his supporters to stop contributing to it at any point, including if the RNC no longer agrees to cover portions of his legal bills.

The bylaws of the party are you have to stay neutral," McDaniel told reporters at a breakfast hosted by the Christian Science Monitor.