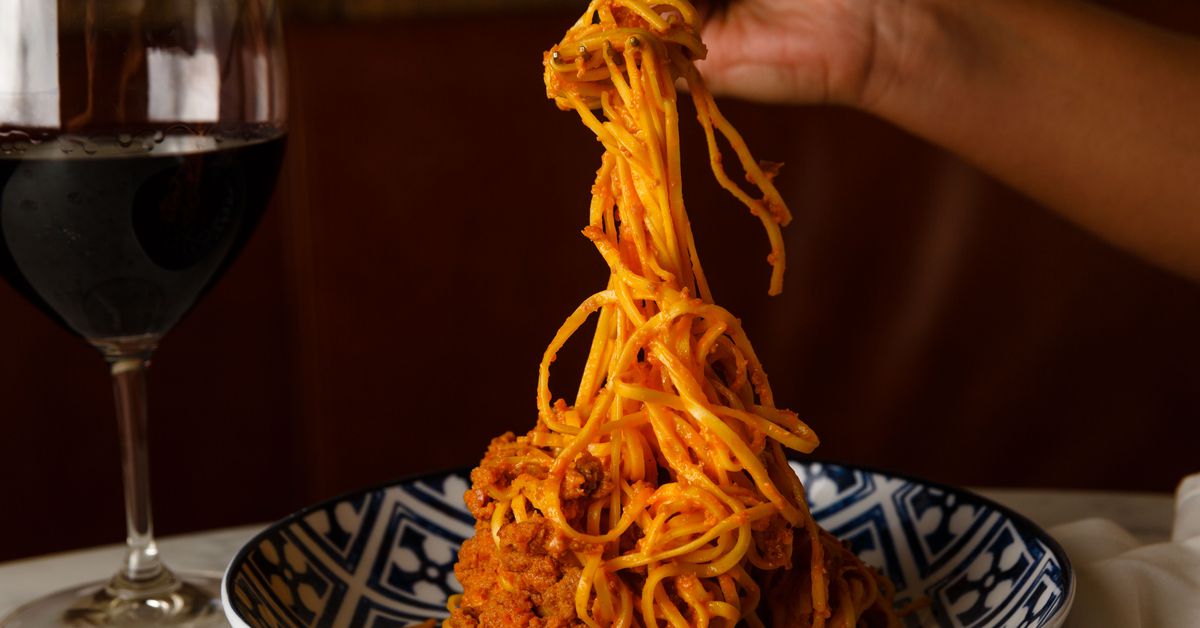 May 06, 2021 1 min, 26 secs
Against the backdrop of a pandemic that has shuttered at least a thousand restaurants and that has forced over 100,000 hospitality staffers out of work, Michelin’s anonymous inspectors published their rigid 2021 assessment of New York City restaurants today.

The so-called Red Guide awarded new stars to just seven venues — and withheld them from many more acclaimed institutions.

The new starred selections are all French, Italian, Korean, or Japanese-leaning venues.

Not a single restaurant that remained open — or temporarily closed — was dropped or downgraded from the list of starred selections.

The bulk of new venues heralded by local critics, including Thai Diner, Winner, Bolero, Xilonen, and others, were relegated to Bib Gourmands, a selection of more affordable venues unveiled on Tuesday.

With the exception of Casa Enrique, the city’s starred Mexican restaurants are chic and expensive.

Local restaurants critics have generally included a wider variety of venues in their own formal ratings over the years, though the pandemic has prompted those journalists to abandon, at least temporarily, their starred or numerical ratings systems.The fact that local critics have declined to award stars as of late has also helped flatten the sometimes arbitrary distinctions between fancier venues, which tend to earn the highest ratings, and more casual spots — whose cuisine is often no less ambitious or labor intensive than at a more formal establishment.The Red Guide is currently the only major publication awarding stars in the city at the moment.

There are just over 130 restaurants worldwide with that honor.

After the shutdown began in March, New York City restaurants remained closed for everything but takeout and delivery until late June, when outdoor dining debuted.