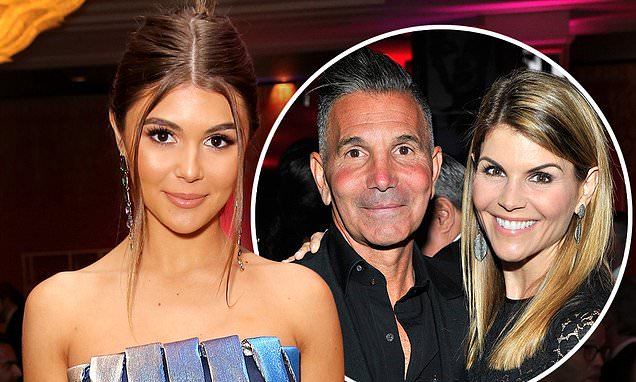 Oct 26, 2021 1 min, 37 secs
Olivia Jade worries that 'cancel culture' will come for her if she speaks out about the college admissions scandal that sent her parents to prison.'I'm so hesitant to talk about it because of the trauma,' the 22-year-old influencer said on Sunday with the release of the first episode of her new podcast Conversations With Olivia Jade.Olivia is touching on the subject on her podcast after her parents Lori Loughlin, 57, and Mossimo Gianulli, 58, admitted to paying $500,000 to help get their daughters into college under false pretenses, which led to short prison stints for both.Cancel culture: Olivia Jade complained Sunday on the debut episode of her podcast Conversations With Olivia Jade that she felt as if she was 'walking on eggshells' over fears of being 'canceled again' for the college admissions scandal; seen in 2019 in Beverly Hills.

Hillary Goldsher, Olivia said she fears being 'canceled again' over the scandal, which she claims left her with 'trauma.'.