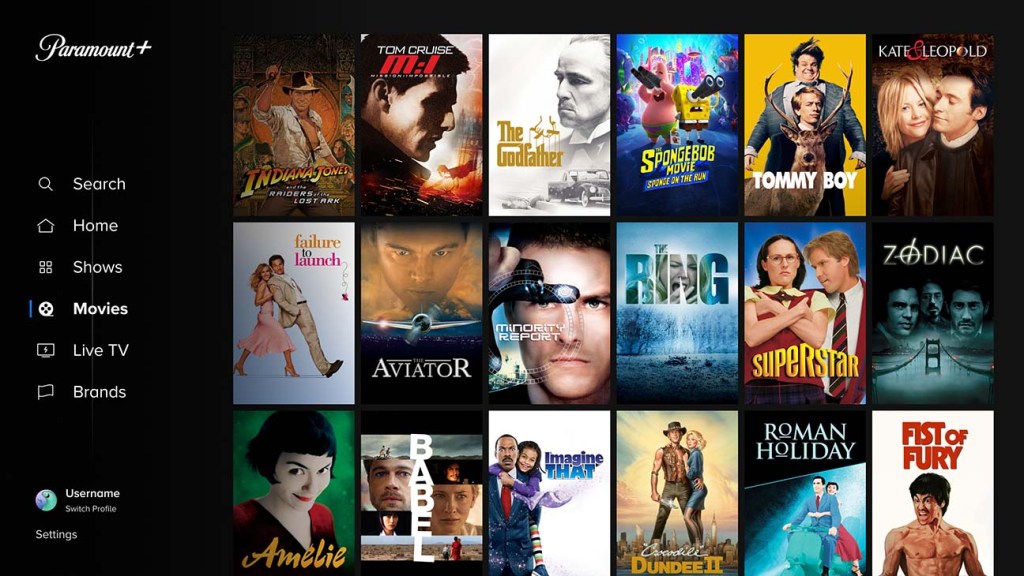 May 06, 2021 1 min, 29 secs
Before that, Antoine Fuqua's sci-fi pic 'Infinite' — starring Mark Wahlberg and Chiwetel Ejiofor — will forgo a theatrical release and go straight to the streamer this June.Infinite, a sci-fi thriller starring Mark Wahlberg and Chiwetel Ejiofor and directed by Antoine Fuqua for the conglomerate’s Paramount Pictures, will bypass a theatrical release and debut directly on the streamer in the U.S.ViacomCBS is following the suit of other major studios that are trying to promote their streaming services by sending new movies straight to streaming, although the company has previously stressed that it continues to support a robust theatrical release for many of its biggest titles, at least for six weeks.The CEO said 1,000 additional movies will go live on the streamer in early June, “with additional titles following through July, bringing the total to over 2,500.” He added: “Hits like The Avengers and Skyfall will be available on the service soon, as well as a bunch of great Paramount films like Mission: Impossible — Ghost Protocol, Rocketman, Sonic the Hedgehog and more.” Paramount in February unveiled a new deal with Epix that also gives the studio more flexibility in its post-theatrical windowing strategy, allowing for new and library titles to become available on Paramount+.

In addition, new original movies like Paranormal Activity and The In Between will premiere on Paramount+ by the end of ’21.”.