Patriots' Mac Jones explains sideline tirade in loss to Bills: 'I just kind of let my emotions get to me' - Fox News 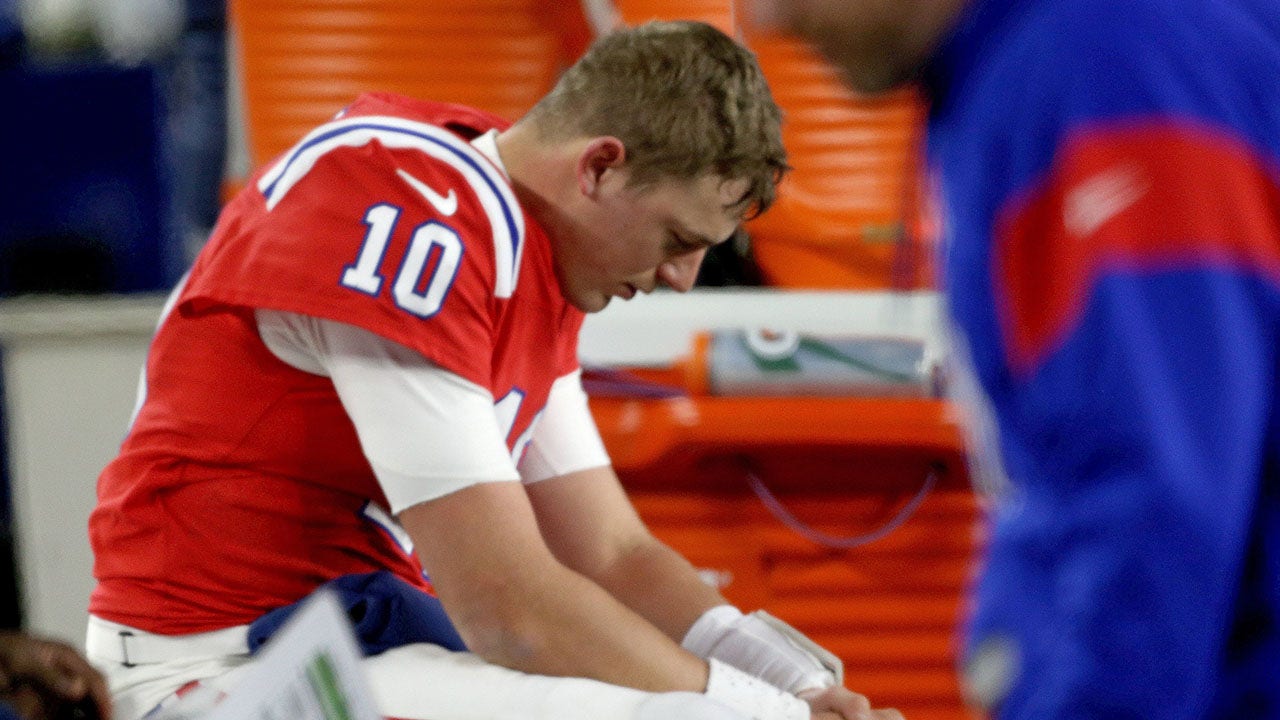 New England Patriots quarterback Mac Jones said he let his emotions get the best of him during Thursday night’s loss to the Buffalo Bills when asked about his explosive reaction on the sideline to the Patriots’ play-calling.Jones completed 22 of 36 passes for 195 yards and a touchdown, but the Patriots struggled to find the end zone, losing to the Bills, who claimed their third straight victory over New England. .

Wide receiver Stefon Diggs (14) of the Buffalo Bills catches a first half touchdown pass in front of cornerback Jonathan Jones (31) of the New England Patriots at Gillette Stadium Dec.

"Obviously, I just kind of let my emotions get to me, but we're kind of playing from behind," Jones said.

Mac Jones of the New England Patriots sits on the bench after losing 24-10 against the Buffalo Bills at Gillette Stadium Dec.

"When you're playing from behind against a pretty good team and a good offense, you need to go out there and make better plays," Jones said.

So, tough one, but hats off to the Bills for playing a good game."