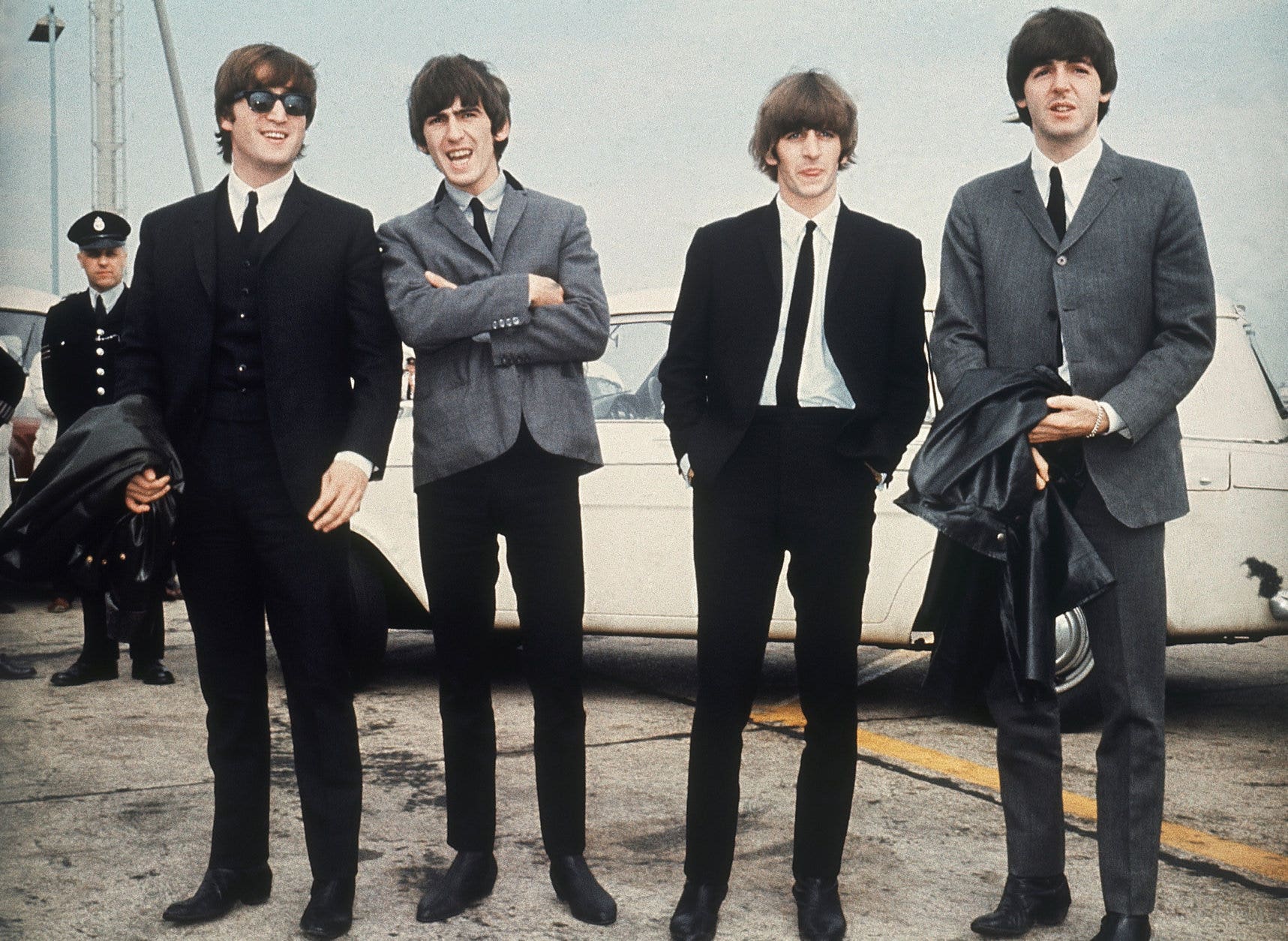 Oct 11, 2021 25 secs
Market data provided by Factset.Paul McCartney has revisited the breakup of The Beatles, flatly disputing the suggestion that he was responsible for the group’s demise.

23, McCartney said it was John Lennon who wanted to disband The Beatles.

"I didn’t instigate the split," McCartney said.PAUL MCCARTNEY SAYS HE WAS ‘HURTING TOO MUCH’ TO KEEP THE BEATLES GOING AFTER JOHN LENNON LEFT.The band’s fans have long debated who was responsible for the breakup, with many blaming McCartney.