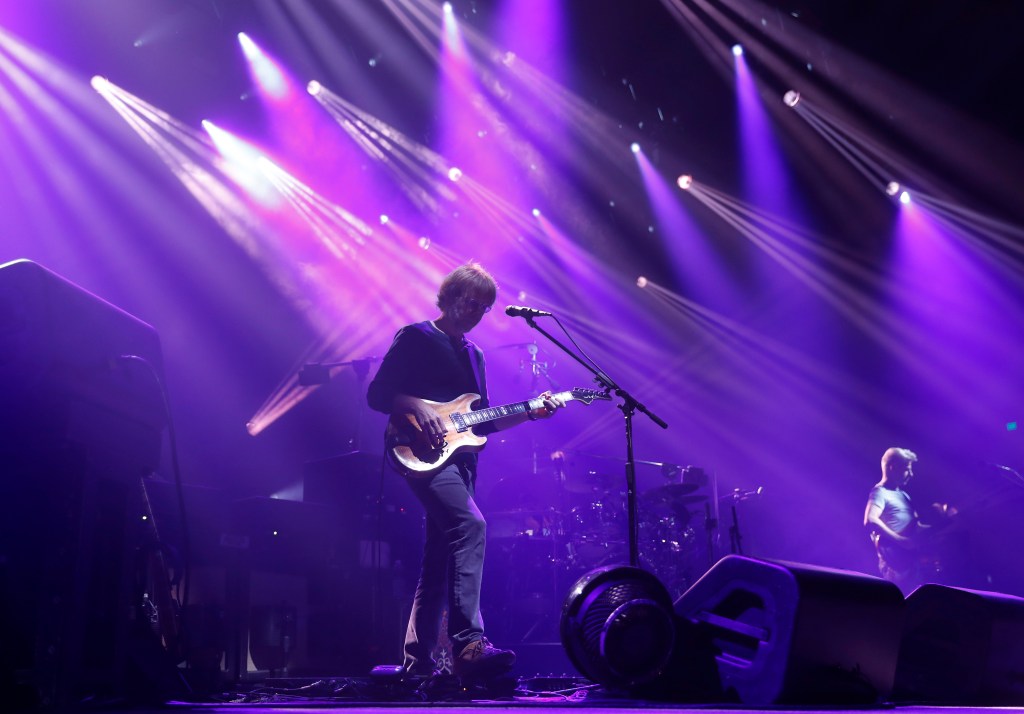 Oct 18, 2021 42 secs
A fan died Sunday night after he fell during a concert by the popular jam band, Phish, at San Francisco’s Chase Center, and two other people were injured later in an unrelated fall.

We are working with the local authorities to determine exactly what happened, and will defer questions about the incident to the San Francisco Police Department.”.

Thoughts to his family and all that witnessed such a tragedy,” one Reddit user wrote.

2 inches to the left and my buddy would have been killed as well,” one fan wrote on Reddit.

“Medics arrived and immediately provided medical treatment, but despite the efforts of the emergency responders the victim succumbed to his injuries and was declared deceased,” a San Francisco Police spokesperson said.

when a second fan fell and apparently struck another concertgoer.