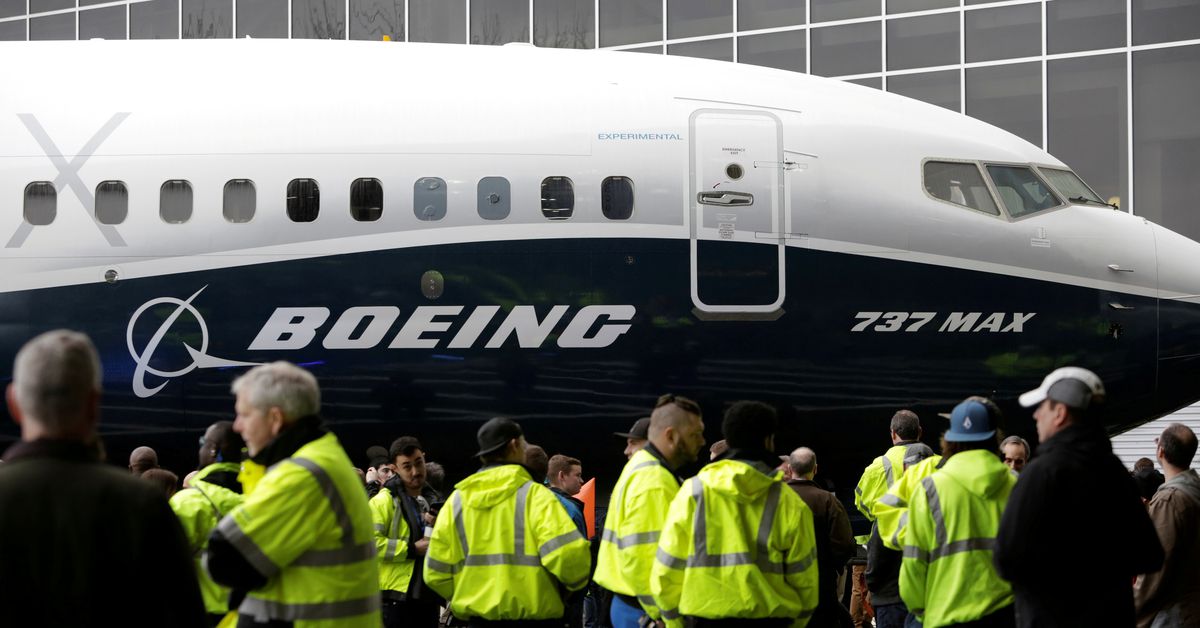 Oct 05, 2022 1 min, 0 secs
WASHINGTON, Oct 5 (Reuters) - The union representing 15,000 American Airlines (AAL.O) pilots said on Wednesday it strongly opposes an effort in Congress to extend an exemption from modern cockpit alerting requirements for the Boeing 737 MAX 7 and 10.Boeing (BA.N) faces a December deadline to win approval from the Federal Aviation Administration (FAA) of the 737 MAX 7 and 10 variants, or it must meet new modern cockpit-alerting requirements that could significantly delay the plane's entry into service.

Boeing, which did not immediately respond to a request for comment, has said it is safer to have one common cockpit alerting system for all versions of the 737.