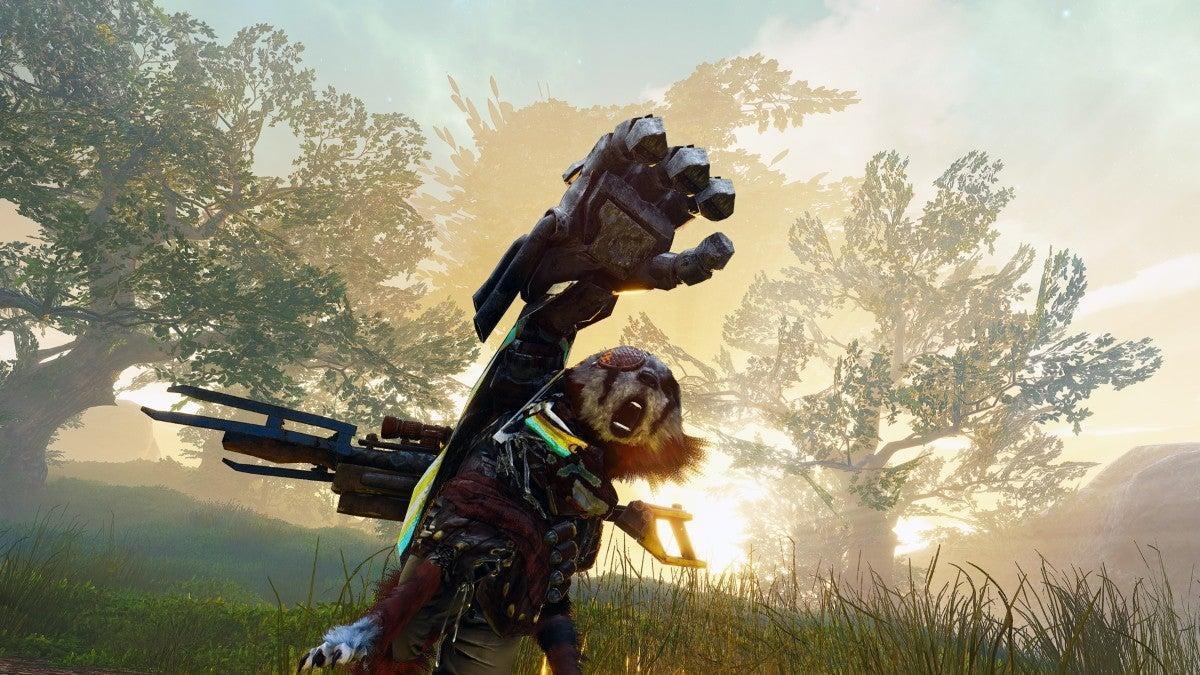 According to the official Twitter account for the video game, the Biomutant Game Trial is also only available until the very end of October 28th and lasts for five hours in total!

The time of the trial -- the five hours total accessibility -- begins the moment it starts downloading, and it would appear that this is for the PS4 version of Biomutant only, which is contrary to the game trials for both Death Stranding Director's Cut and Sackboy: A Big Adventure being for PS5 only.