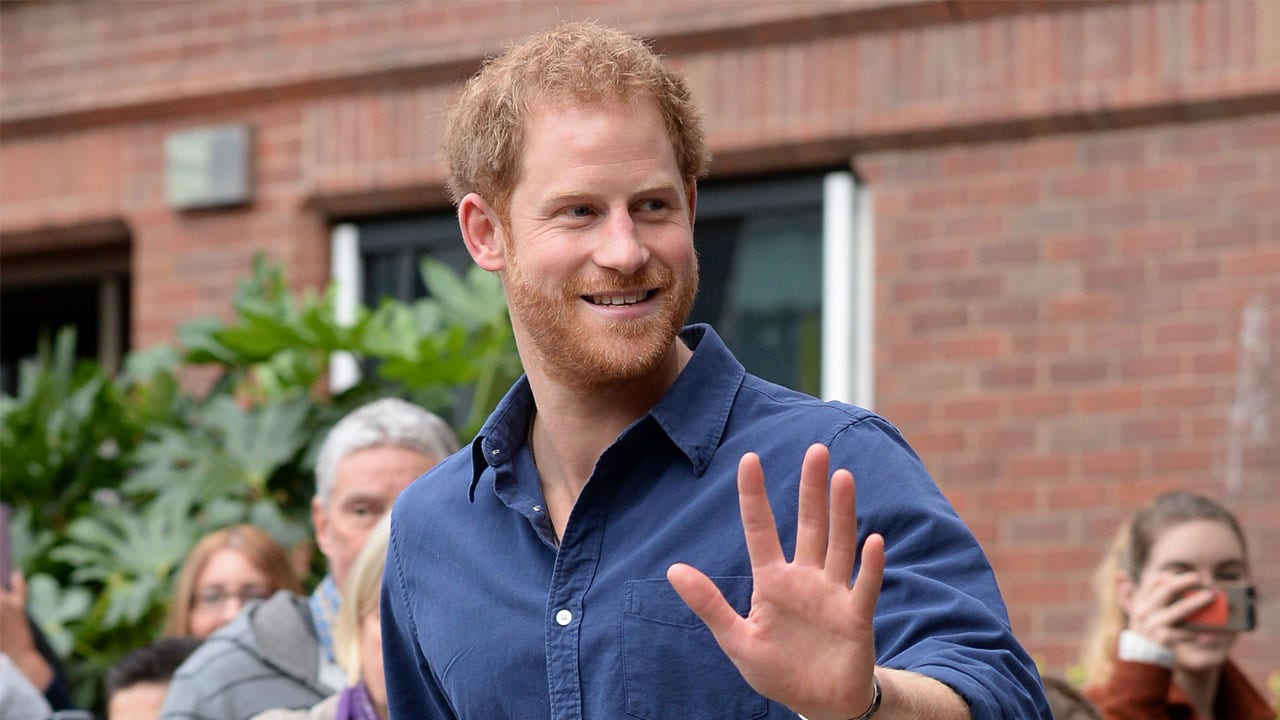 Apr 12, 2021 1 min, 27 secs
Prince Harry is on the ground in the United Kingdom for the first time in over a year and is isolating in familiar quarters ahead of his grandfather Prince Philip’s funeral on Saturday.The Duke of Sussex, 36, arrived in his home country from California on Sunday and a source close to the royal son told Fox News he is quarantining at the Frogmore Cottage he lived at with wife Meghan Markle, 39, and their son Archie before the young family relocated to Canada and then to Los Angeles.PRINCE WILLIAM PAYS TRIBUTE TO GRANDFATHER PRINCE PHILIP AFTER HIS DEATH.

Prince Harry will be quarantined at the Frogmore Cottage he and his wife Meghan Markle renovated and lived in before relocating to North America.

During their time living in the Frogmore Cottage, Harry and Markle spent upwards of $3 million of their own money to renovate the property.Despite Eugenie and Brooksbank calling the Frogmore residence home, the property still belongs to Markle and Harry, an insider stressed to People magazine."Frogmore Cottage continues to be the Duke and Duchess of Sussex's residence in the U.K.," said the source, "and they are delighted to be able to open up their home to Princess Eugenie and Jack as they start their own family.".On Monday, Harry shared a statement paying tribute to his grandfather, who died on Friday at the age of 99.MEGHAN MARKLE WILL NOT ATTEND PRINCE PHILIP'S FUNERAL BUT PRINCE HARRY PLANS TO PALACE SAYS.

Prince Harry and the late Prince Philip, Duke of Edinburgh are pictured here at the Fields of Remembrance at Westminster Abbey on November 10, 2016, in London, England. On Monday, Harry shared a statement paying tribute to his grandfather, who died on Friday at the age of 99