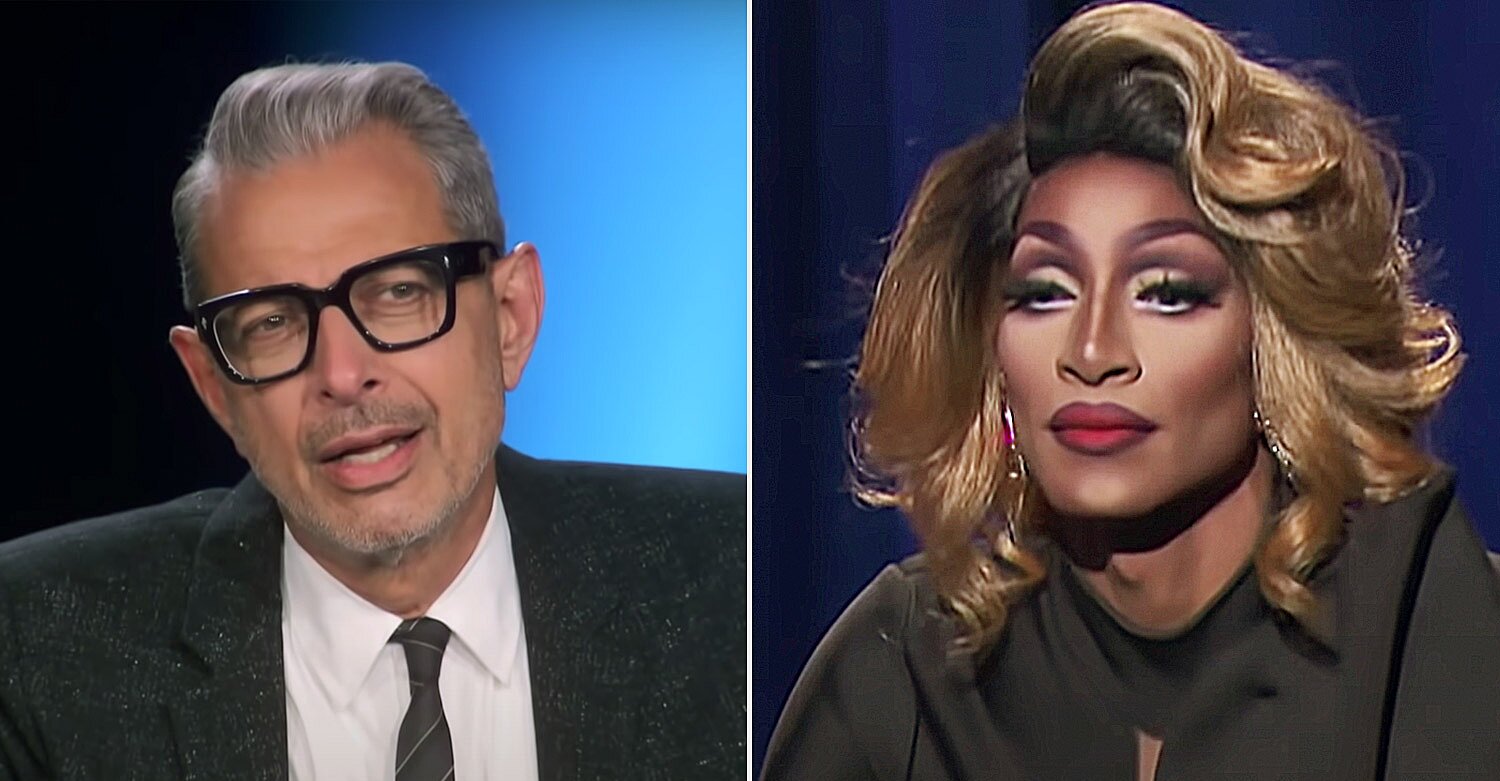 Sep 17, 2020 48 secs
Crystal admits to EW's BINGE podcast that she had no idea who El DeBarge was, the queens discuss Aiden's naps, Jackie gets emotional over her American flag hijab, and Jaida and Heidi celebrate being winners, baby!

Elsewhere on the episode, the queens discuss Crystal genuinely not knowing who El DeBarge was when RuPaul affectionately compared her to the recording artist, Jackie gets emotional over her American flag hijab moment on the runway, and Jaida (season 12 winner) and Heidi (Miss Congeniality) discuss their lasting impact as the first pair of Black queens to take titles on a single season of the show.