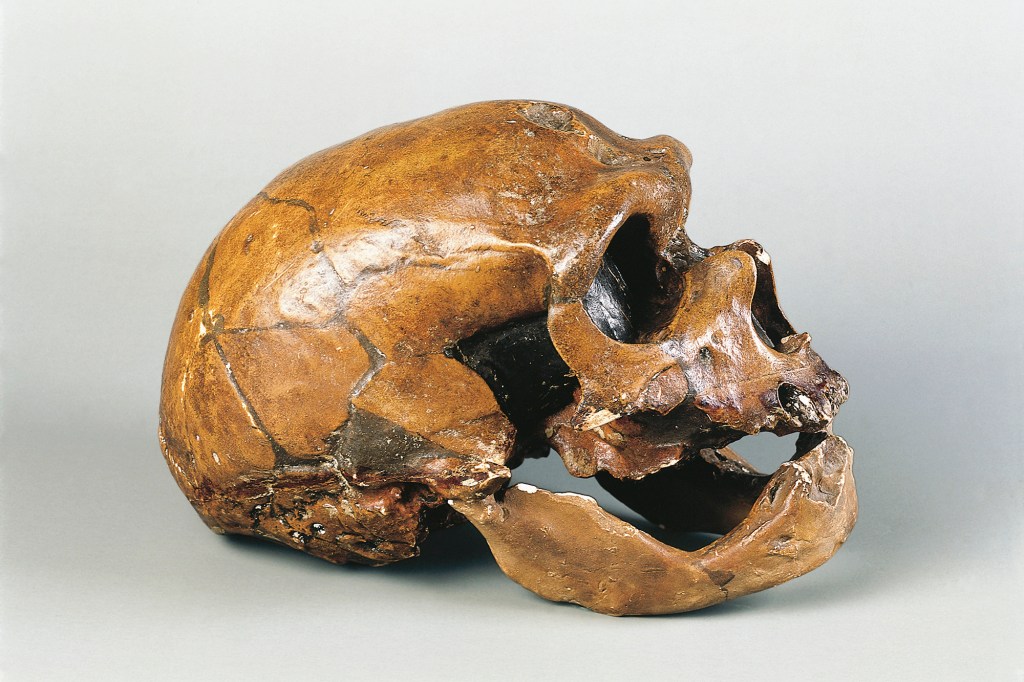 Nov 26, 2021 34 secs
Scientists have confirmed one of the earliest known instances of a disease jumping from an animal to a human, an event formally known as “spillover.” HIV and COVID-19 are also both examples of spillover disease.

While a 2019 study put forth evidence that he’d had advanced osteoarthritis in his hip and spine at the time of his death, the new research shows that in fact he was suffering from a disease passed on to him from an animal, likely while he was either cooking or butchering raw meat.