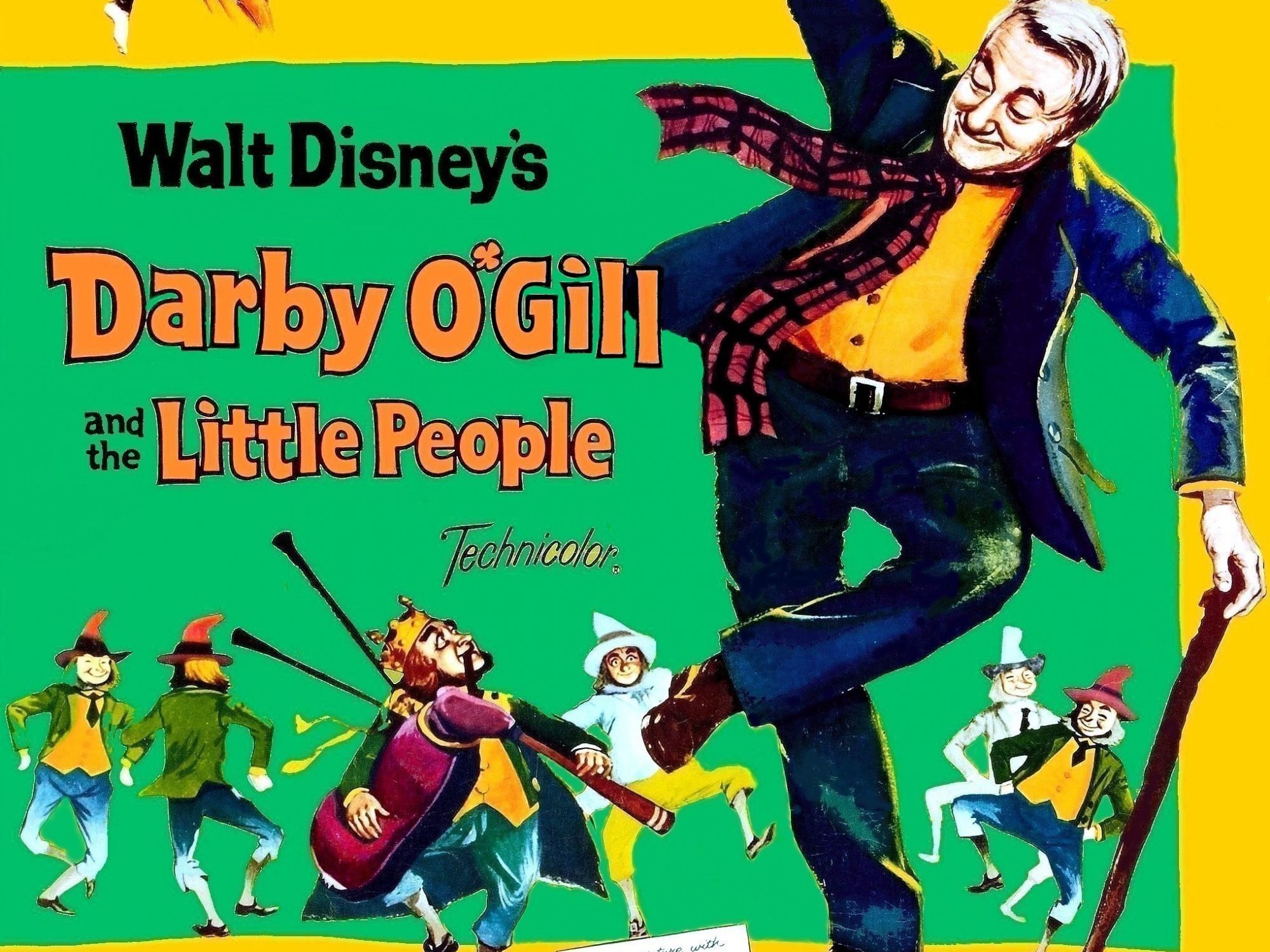 This morning’s big movie-world news concerns the soon-to-debut streaming service Disney+, which has now unveiled all of the titles in its content library one by one with an unending Twitter thread. But the posts have been cause for bafflement among those under the age of thirty, many of them confronted for the first time with Disney’s deeply strange run of live-action vehicles from the ’70s and ’80s.

In between the midcentury reign that yielded everything from Alice in Wonderland to The Jungle Book and the ’90s Renaissance that brought The Lion King as well as Beauty and the Beast, Disney made their nut with family-friendly projects often playing up the adorability of an animal costar. These releases maintained the studio’s squeaky-clean image and gave the parents of Gen-Xers something to put on in order to keep the kids occupied.

Before he linked up with John Carpenter, Kurt Russell rose to fame on the backs of journeyman productions such as these, having signed a ten-year contract with the Mouse House in 1966 that made him the studio’s golden boy through the ’70s. Here he is in The Computer Wore Tennis Shoes, looking fresh-faced and blissfully unaware of how much better his career’s going to get.

And here’s Russell two years later, monkeying around with his simian scene partner in The Barefoot Executive.

For those unfamiliar with the movies at hand, the combination of pure nonsense titles and hacked-together promo art create an alternate dimension in which Disney went B-studio instead of taking over the industry. Imagine the Walt Disney Company of today agreeing to put their name on the following:

Sultan and the Rock Star (1980) pic.twitter.com/CoHZ6Fojs1

It bears mentioning that however fake these movies may seem to a present-day observer, many of them are quite good, and were recognized as such at the time of their release. Consider the example of The Apple Dumpling Gang, which paired Don Knotts and Tim Conway as a comic duo to such popular success that it spawned a series of sequels.

This chapter of Disney’s history has been largely scuttled under the rug, as the corporation’s brand managers prefer to recall the golden days of their groundbreaking animation. But Disney+ could spark a wider re-acknowledgement of these live-action curios, and with it, a reckoning of the studio’s spotty past. They’ve conspicuously decided not to make the rosily racist Song of the South available for streaming, but they’ve still allowed such eyebrow-raising picks as Darby O’Gill and the Little People. It’s only a matter of time until the rest of the skeletons get exhumed from the closet.

Disney+ will be available to the public on 12 November.

The post Revisiting Disney’s bizarre live-action run from the 1960s to the ’80s appeared first on Little White Lies.

Trump To Shut Off TikTok, WeChat To New U.S. Users On Sunday

How election officials are trying to keep in-person voting safe