‘Riverdale’ To End With Season 7 At The CW - Deadline 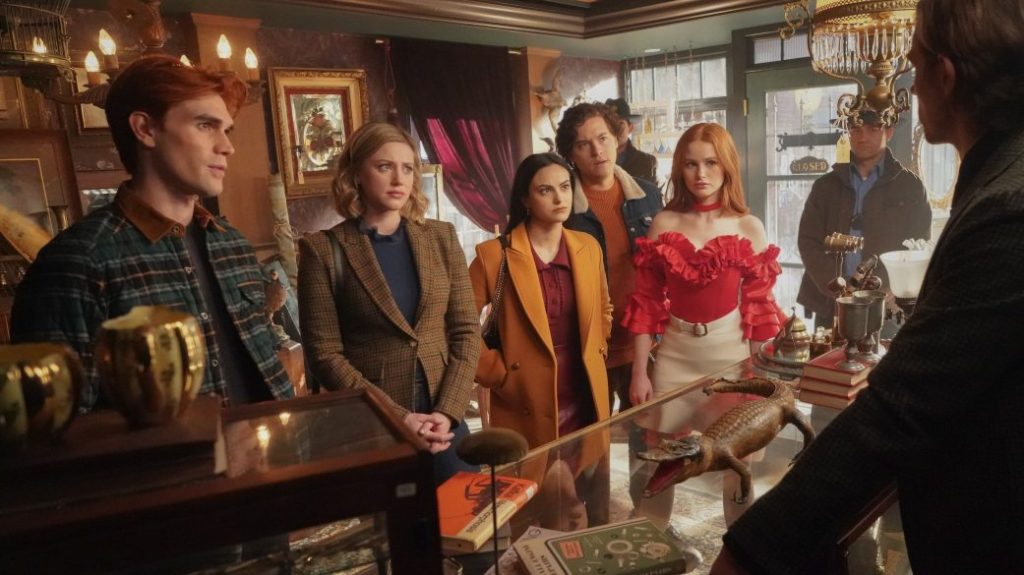