Robert Plant and Alison Krauss: ‘When we get it right… we just look at each other and laugh’ 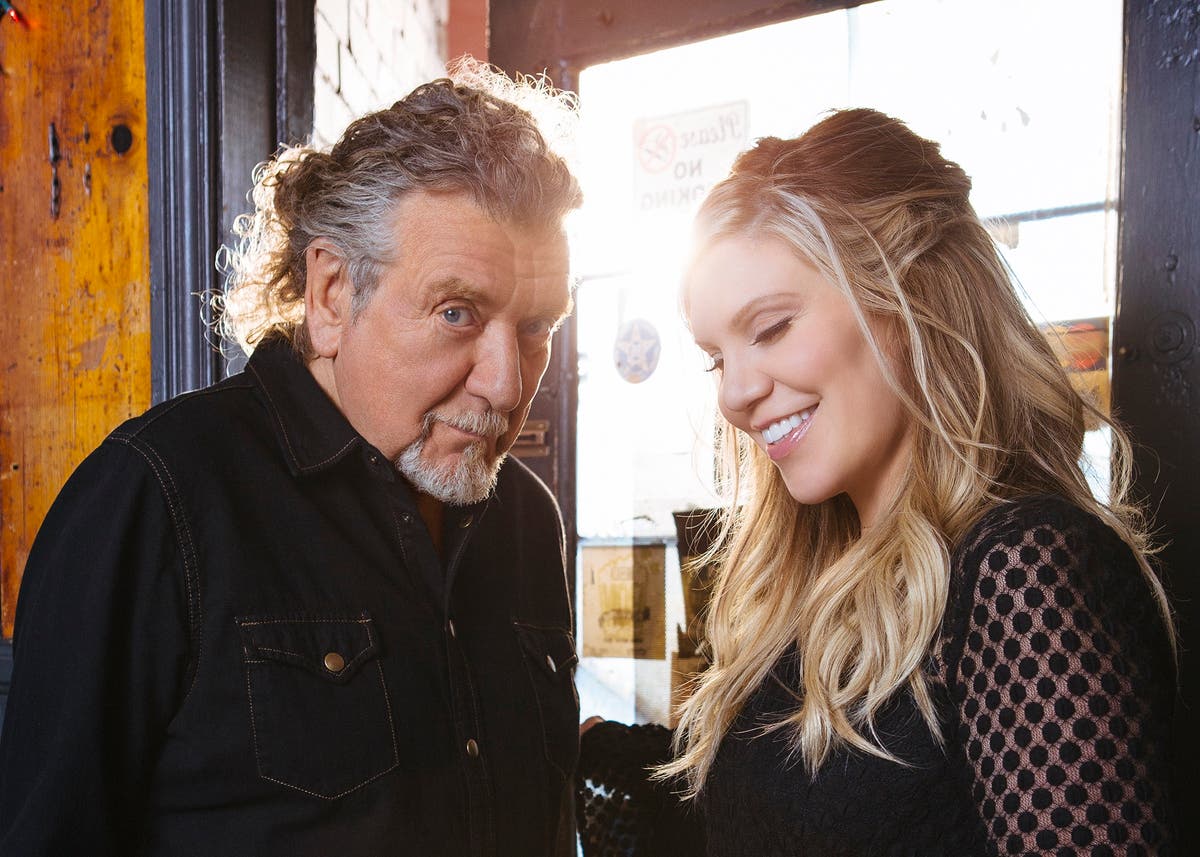 “Every time we went up to the podium, I kept seeing Coldplay start to stand up,” he told Vanity Fair recently of the night that the 2007 covers album Raising Sand swept up all five awards it was nominated for, “and I’d say, ‘Sit down.

F*** off!’” Alison Krauss – his collaborator on the record and a Grammy veteran, having previously bagged 21 over a celebrated career in bluegrass and country music – on the other hand, was distracted by urgent problems developing beneath the surface.

Raising Sand, reinventing 13 lesser-known gems from the annals of blues, country and Sixties pop handpicked by producer T Bone Burnett, was a rich and evocative marriage of Plant’s earthy blues impetuosity and Krauss’s sumptuous bluegrass precision, the grizzled rock mystic bringing grit to the polish of the pristine country queen.