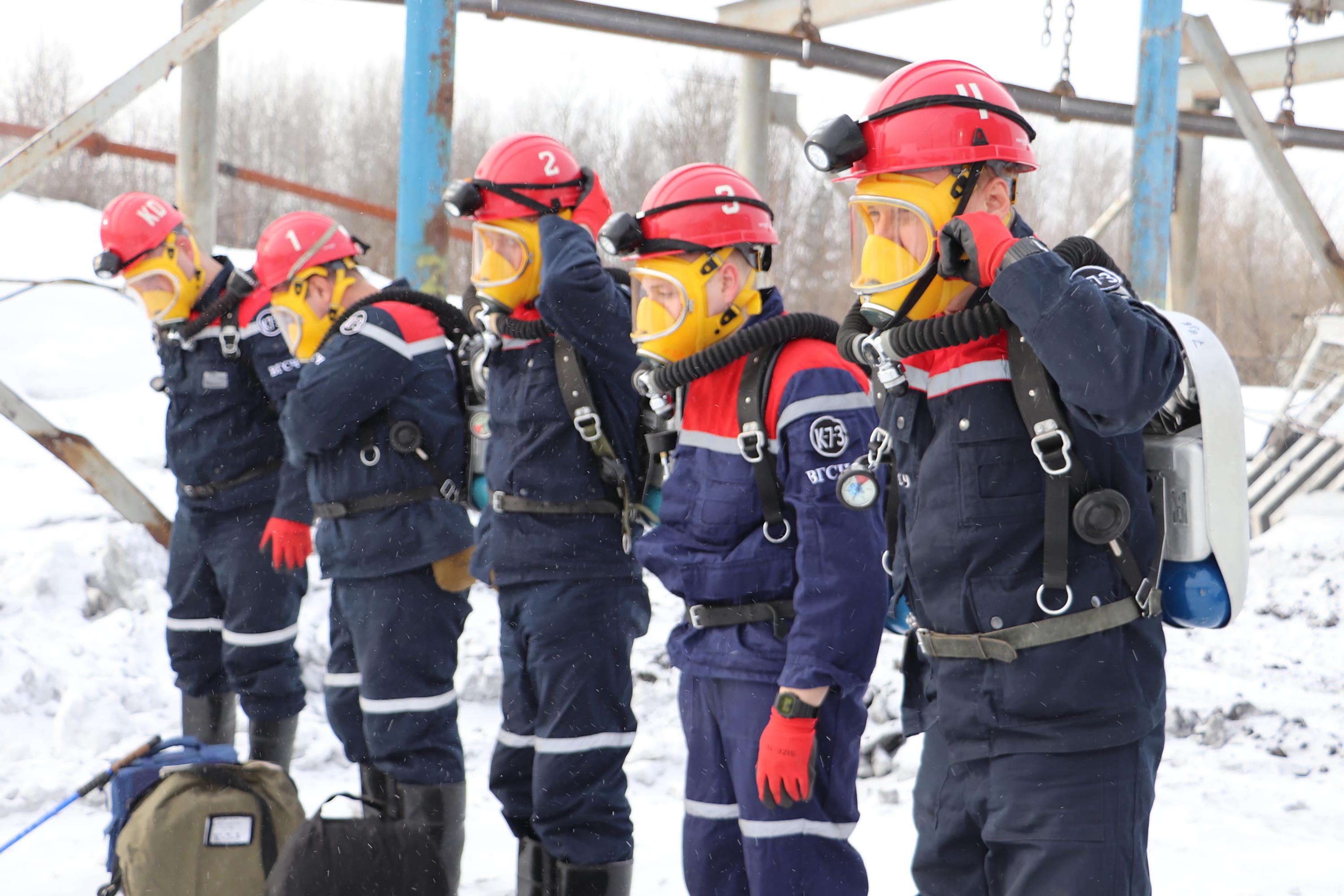 Nov 26, 2021 41 secs
MOSCOW (AP) — A devastating explosion in a Siberian coal mine Thursday left 52 miners and rescuers dead about 250 meters (820 feet) underground, Russian officials said.Hours after a methane gas explosion and fire filled the mine with toxic fumes, rescuers found 14 bodies but then were forced to halt the search for 38 others because of a buildup of methane and carbon monoxide gas from the fire.It was the deadliest mine accident in Russia since 2010, when two methane explosions and a fire killed 91 people at the Raspadskaya mine in the same Kemerovo region.