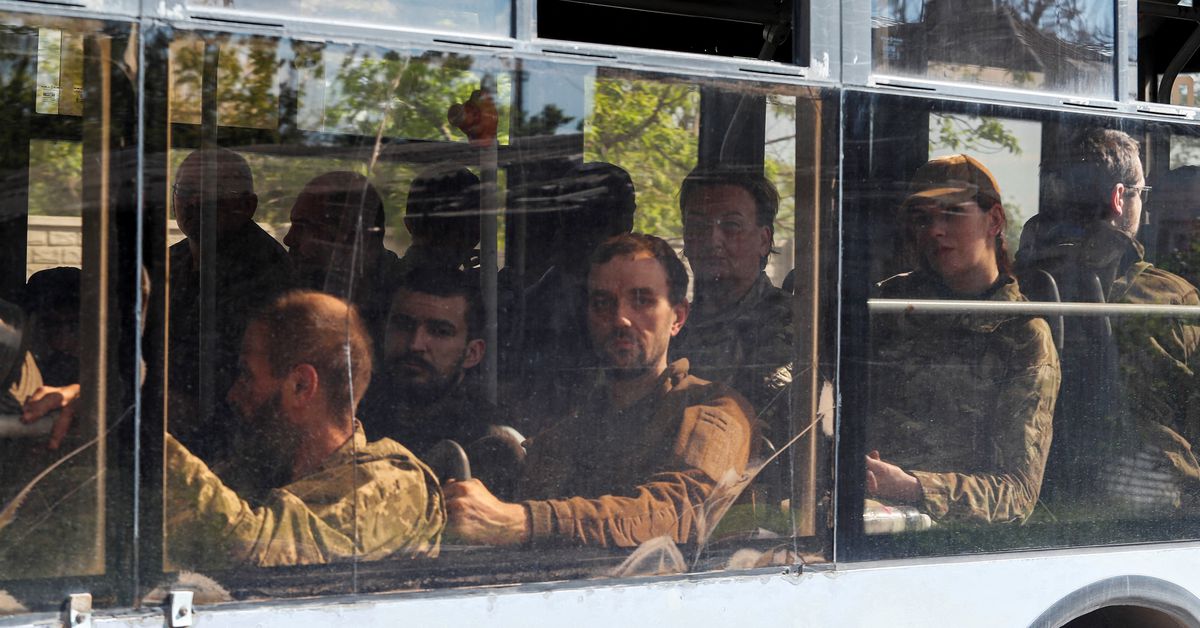 May 21, 2022 1 min, 21 secs
KYIV/OSLO, May 21 (Reuters) - Russia intensified an offensive in the Donbas region of eastern Ukraine on Saturday and stopped providing gas to Finland, escalating Moscow's dispute with the West over energy payments.Ukrainian forces in those eastern separatist-controlled regions said on Saturday they had repelled nine attacks and destroyed five tanks and 10 other armored vehicles in the previous 24 hours.

He said making concessions would backfire on Ukraine because Russia would hit back harder after any break in fighting.