Russia 'threatened to ram' US ship in Sea of Japan 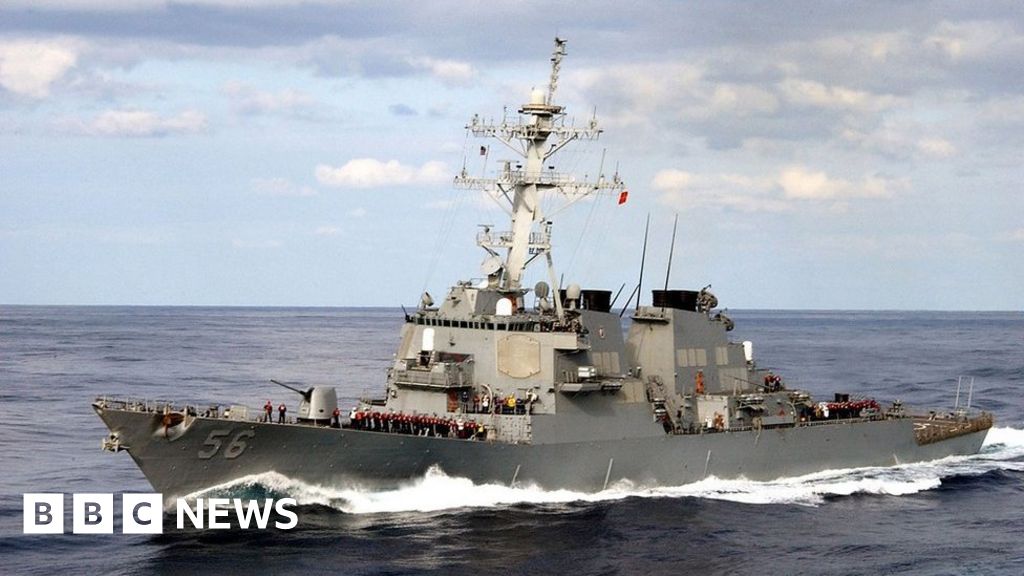 Nov 25, 2020 1 min, 1 sec
Russia says one of its warships caught and chased off a US Navy destroyer after it entered territorial waters in the Sea of Japan on Tuesday.Moscow accused the USS John S McCain of travelling 2km (1.2 miles) across its maritime border in Peter The Great Gulf and says it threatened to ram the ship.The incident took place on Tuesday in the Sea of Japan, also known as the East Sea, a body of water bordered by Japan, Russia and the Koreas.According to the Russian defence ministry, its Pacific Fleet destroyer the Admiral Vinogradov used an international communications channel to warn the US ship about "the possibility of using ramming to get the intruder out of the territorial waters".

"USS John S McCain was not 'expelled' from any nation's territory.".