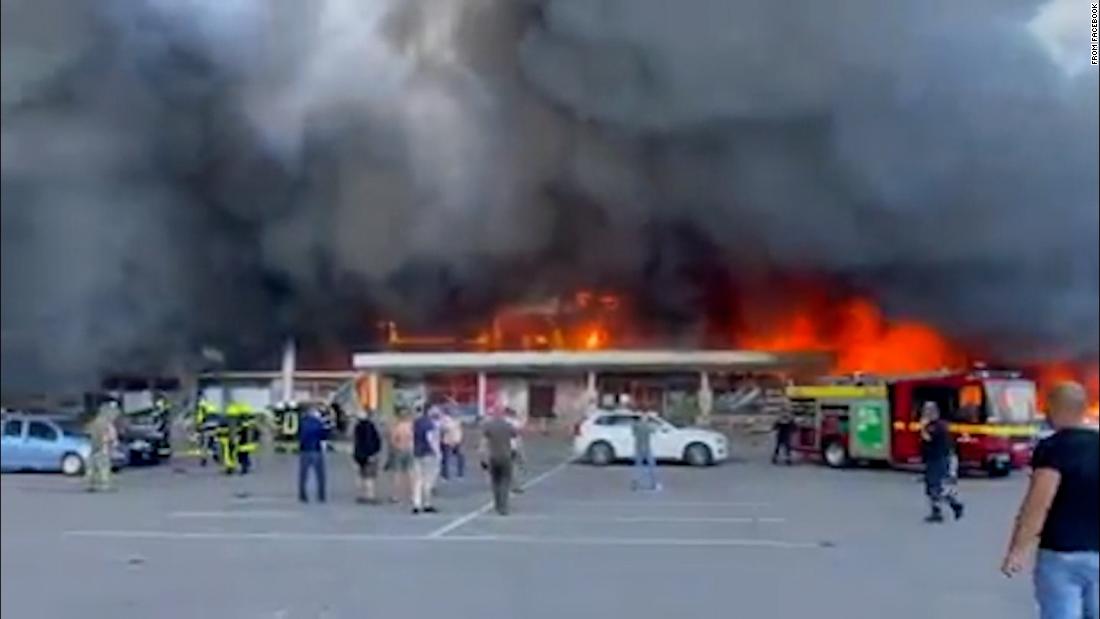 "We continue the search."