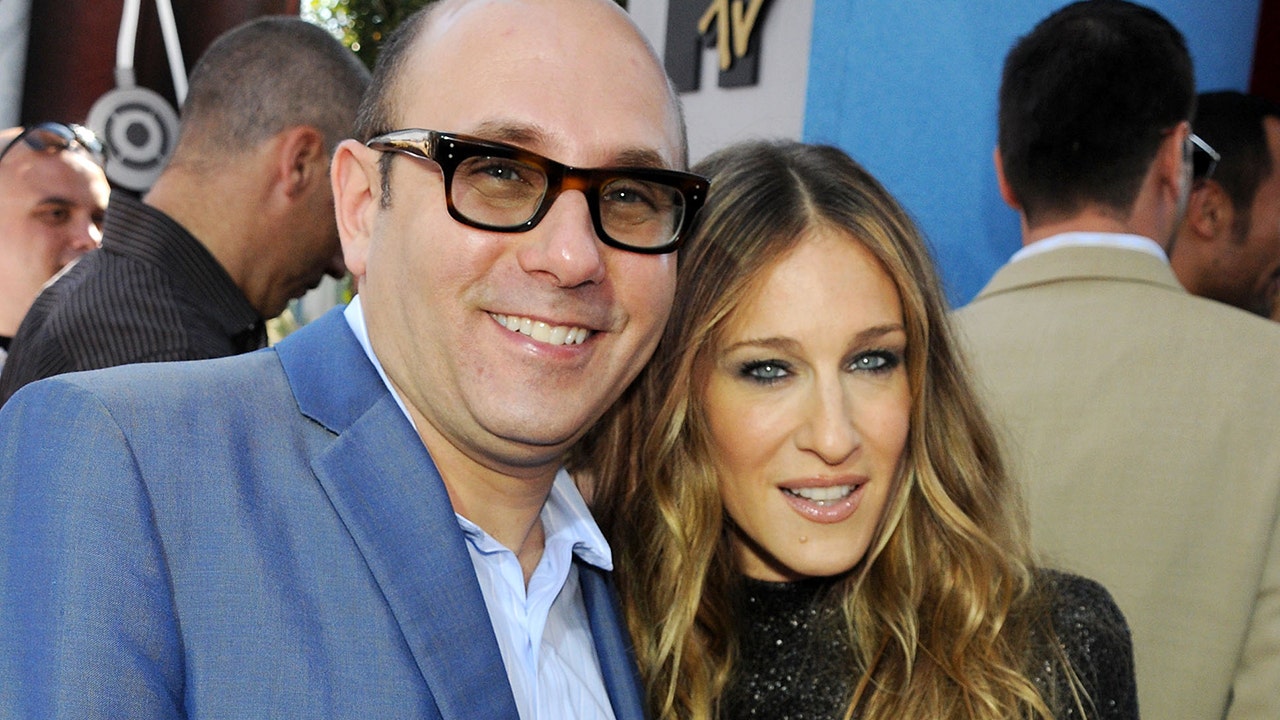 Sarah Jessica Parker has broken her silence regarding the death of her "Sex and the City" co-star Willie Garson, who passed away Tuesday from pancreatic cancer.The 56-year-old actress shared a tribute Friday to Garson on her Instagram page.WILLIE GARSON, â€˜SEX AND THE CITY' STAR, DEAD AT 57.

Actor Willie Garson and actress Sarah Jessica Parker arrive to the 2008 MTV Movie Awards at the Gibson Amphitheatre on June 1, 2008.

Sarah Jessica Parker and Willie Garson are seen filming "And Just Like That..." the follow up series to "Sex and the City" on July 23, 2021.

"Willie Garson was in life, as on screen, a devoted friend and a bright light for everyone in his universe," a spokesperson for HBO/HBO Max said in a statement to Fox News