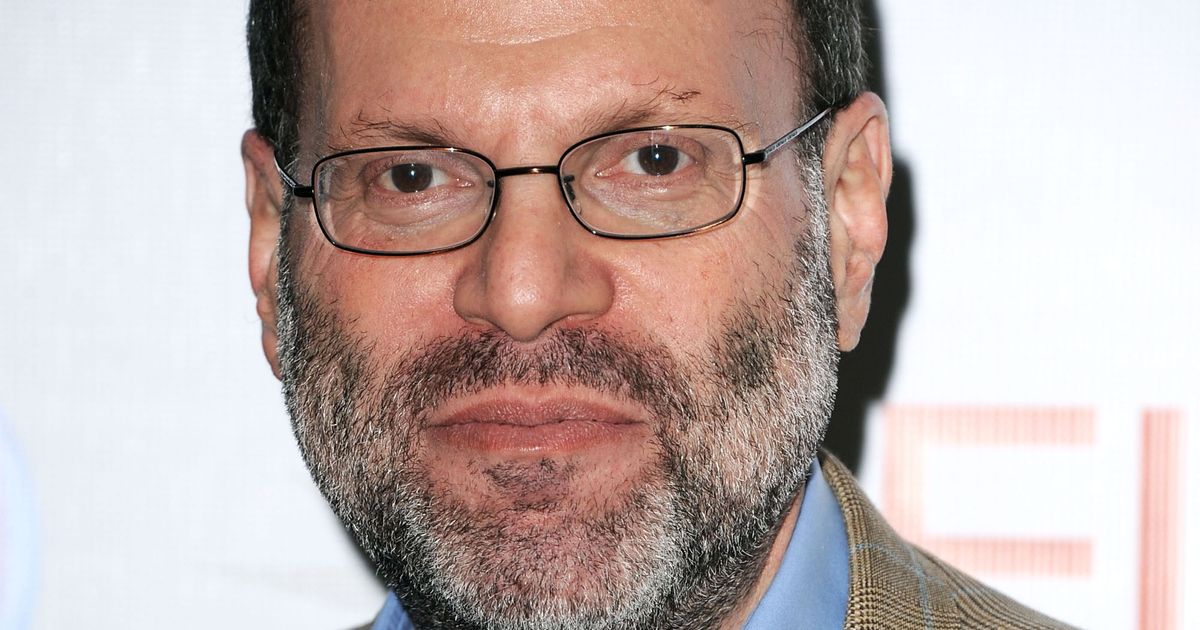 Apr 07, 2021 34 secs
Super-producer Scott Rudin, who’s one of the few people to have achieved EGOT status for his illustrious career in film, theater, and television, is the subject of a damning new exposé by The Hollywood Reporter that chronicles his alleged abusive behavior to his staffers.

He was like, ‘Well, find out, and get me a new potato.’” In 2012, THR alleges that Rudin “smashed an Apple computer monitor” on an assistant’s hand after the assistant “failed to get him a seat on a sold-out flight.” The assistant had to seek prompt medical attention and went to the emergency room.