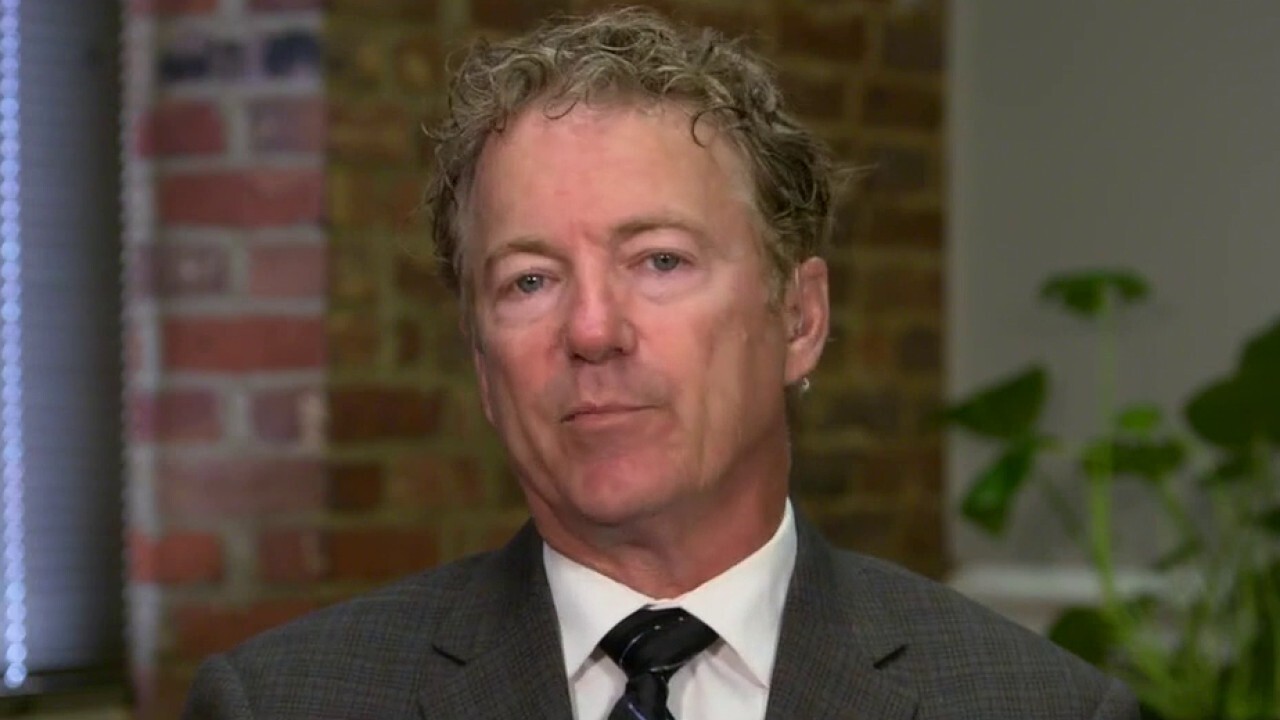 All of the scientific studies, and I emphasize that ‘all,’ hundreds of studies now show that you do have immunity

Fauci says ‘Oh no, we don’t have enough people vaccinated, we’re not at herd immunity.’ Now we have to have mandates on the children, and we must force children of all ages to have the vaccine even though they don’t get sick from COVID very often and they almost never die from it

He wants to force the vaccine on them because he makes a scientific error and doesn’t count natural immunity.