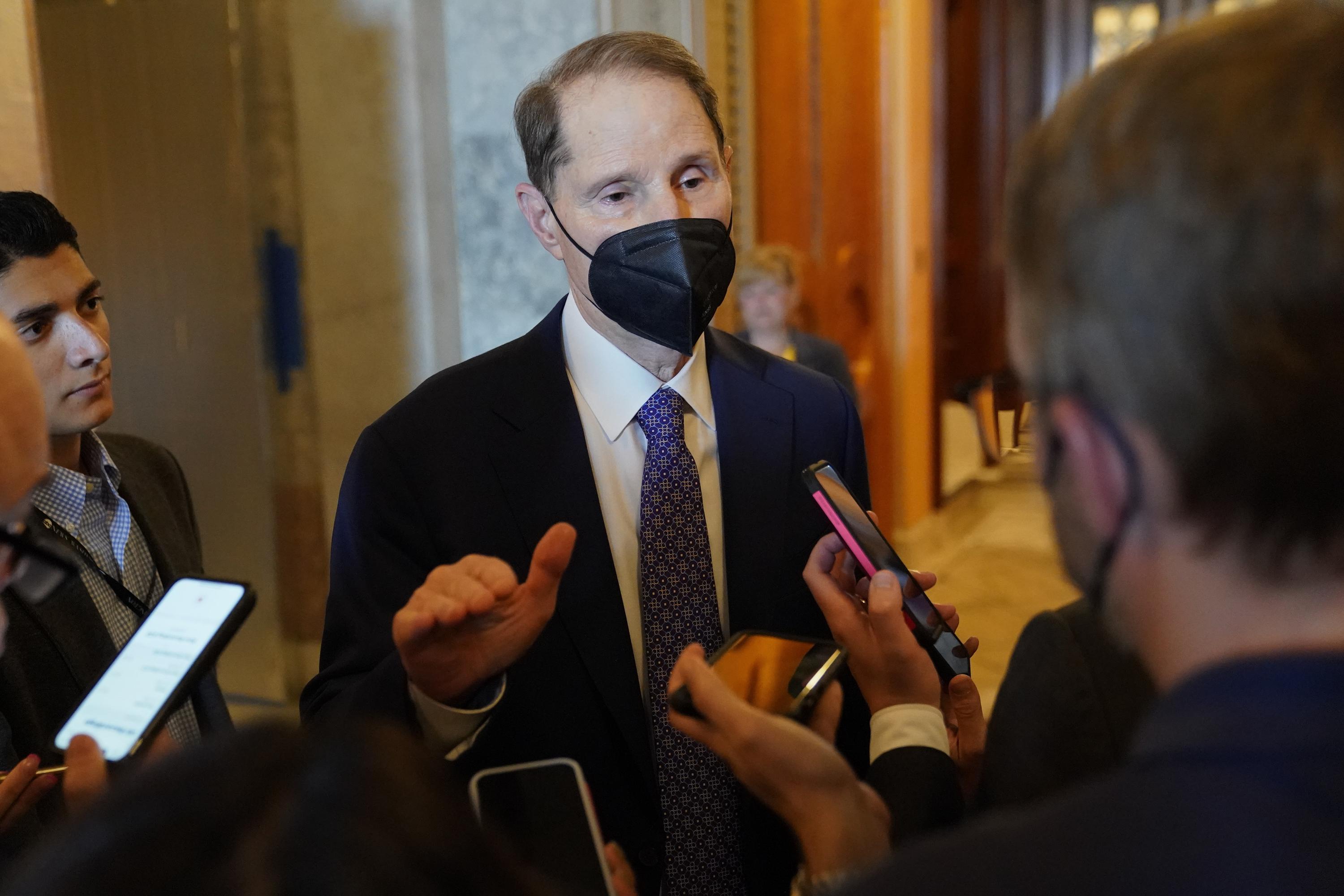 Aug 06, 2022 1 min, 16 secs
Elizabeth MacDonough, the chamber’s nonpartisan rules arbiter, said lawmakers must remove language imposing hefty penalties on drugmakers that boost their prices beyond inflation in the private insurance market.Her rulings came as Democrats planned to begin Senate votes Saturday on their wide-ranging package addressing climate change, energy, health care costs, taxes and even deficit reduction.“This is a major win for the American people,” Senate Majority Leader Chuck Schumer, D-N.Y., said of the bill, which both parties are using in their election-year campaigns to assign blame for the worst period of inflation in four decades.In response, Senate Minority Leader Mitch McConnell, R-Ky., said Democrats “are misreading the American people’s outrage as a mandate for yet another reckless taxing and spending spree.” He said Democrats “have already robbed American families once through inflation and now their solution is to rob American families yet a second time.”.Erasing that language will cut the $288 billion in 10-year savings that the Democrats’ overall drug curbs were estimated to generate — a reduction of perhaps tens of billions of dollars, analysts have said.Schumer said MacDonough’s decision about the price cap for private insurance was “one unfortunate ruling.” But he said the surviving drug pricing language represented “a major victory for the American people” and that the overall bill “remains largely intact.”.

It would raise more than $700 billion in taxes and from government drug cost savings, leaving about $300 billion for deficit reduction — a modest bite out of projected 10-year shortfalls of many trillions of dollars.