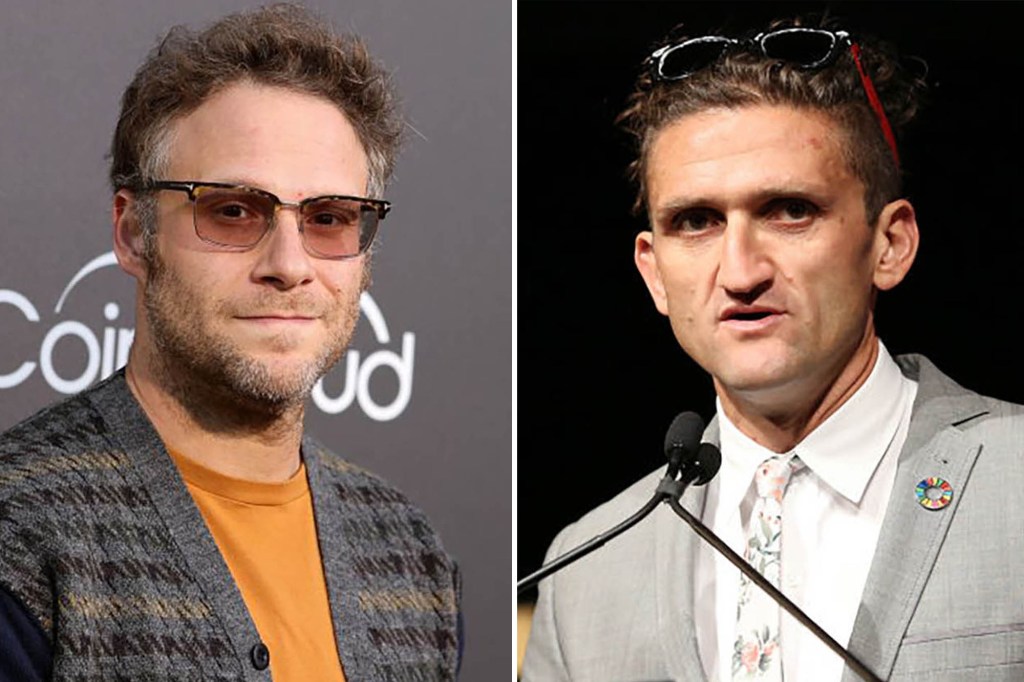 But Neistat, who has 2 million followers, pressed on, saying he still felt “violated” while asking if he could be upset about the unfortunate situation.“You can be mad but I guess I don’t personally view my car as an extension of myself and I’ve never felt violated any of the 15 or so times my car was broken in to,” Rogen responded in a follow-up post.