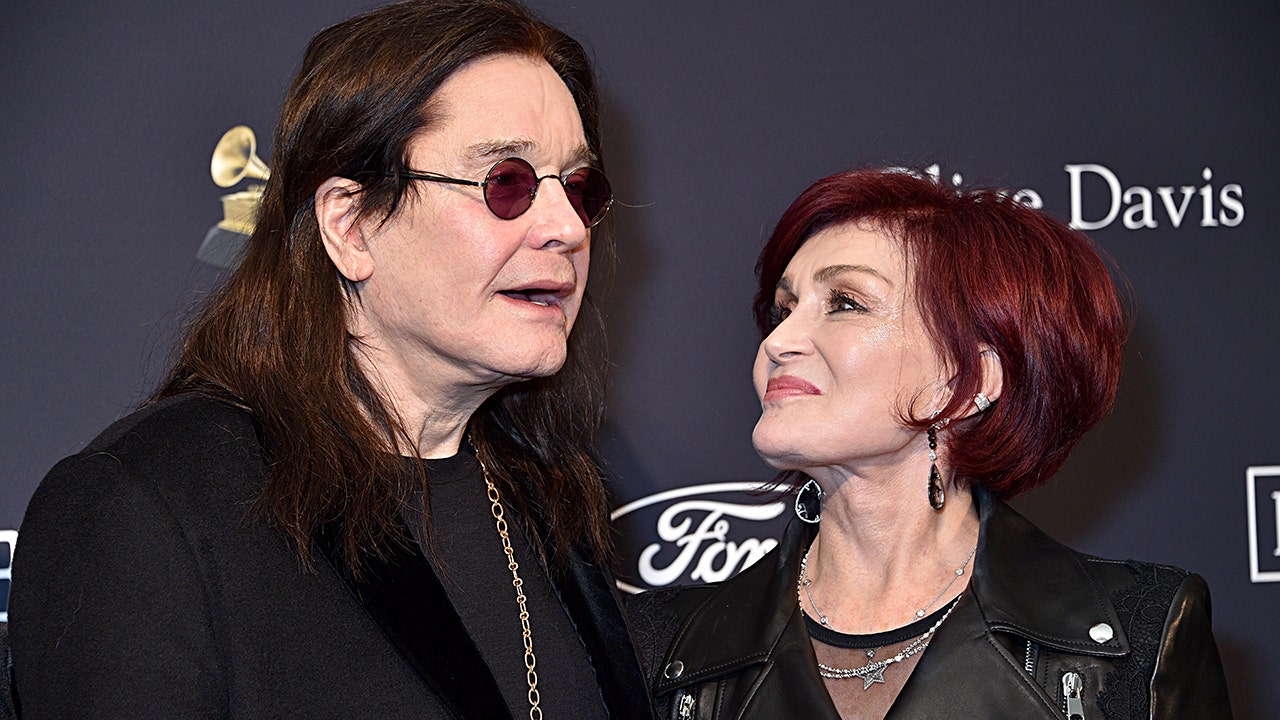 Oct 05, 2022 52 secs
Married since 1982, Sharon and Ozzy Osbourne have entered a new phase of their relationship now that the former Black Sabbath star has been diagnosed with Parkinson's Disease.

Sharon Osbourne says seeing her husband deal with his diagnosis brings her to tears.

SHARON OSBOURNE SAYS SHE DOESN'T WANT TO RETURN TO TV DUE TO CANCEL CULTURE: 'IT'S NOT A SAFE PLACE TO BE'.In recent years, Ozzy has suffered several health scares due to his condition, and has had to significantly alter how he spends his days.

Ozzy has two additional children from a previous marriage, Louis and Jessica