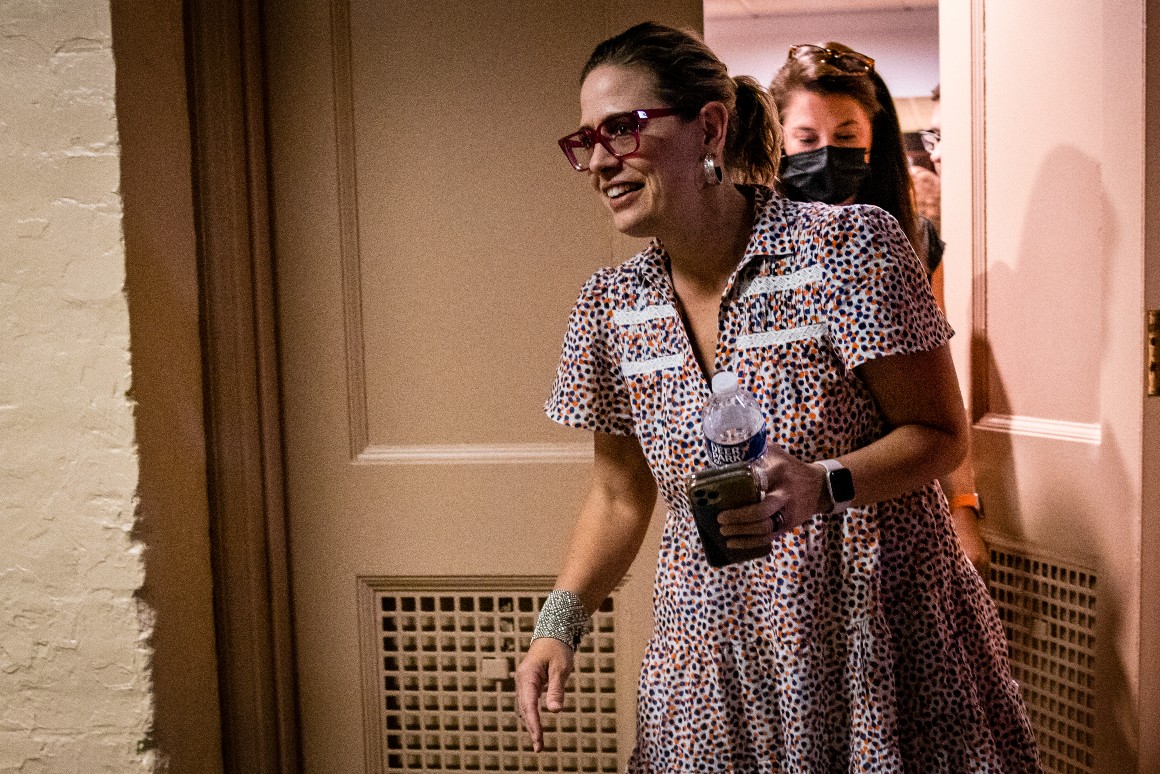 Jul 27, 2021 49 secs
President Joe Biden is getting directly involved with infrastructure talks as negotiators struggle to come to a deal.President Joe Biden is getting directly involved in the bipartisan infrastructure negotiations, meeting with Sen.The meeting comes as the Arizona Democrat and a group of 10 senators from both parties race to wrap up the $1.2 trillion package amid stubborn disagreements on several policy areas and the billâ€™s financing.

A second source familiar with the meeting said that Biden and Sinema met to discuss progress toward finalizing an agreement.

Sinema in an interview said that her Tuesday meeting with Biden was "productive" and said the talks are "moving forward." When asked if the discussions are on track, she replied: "It's always hard to answer that, but yes.

Mitt Romney (R-Utah), a member of the bipartisan group, suggested they were getting closer to a final deal.