Siri and Shanmukh confused about their relationship.. - Greatandhra.com 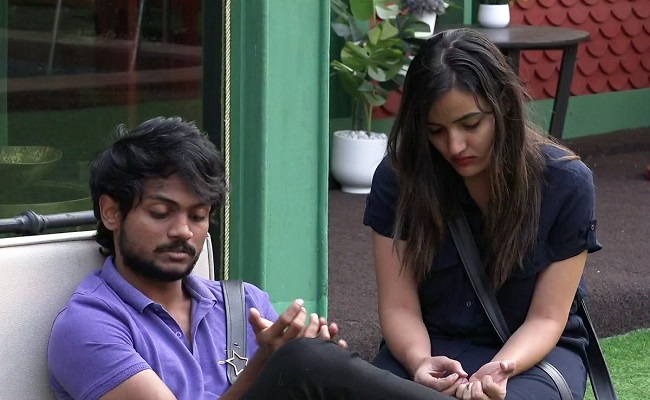 Nov 22, 2021 27 secs
Contestants Siri and Shanmukh, who gave an impression that they are 'just being friends', flipped their words, creating much drama during the week.All the while, the catfights of Siri and Shanmukh were taken as immaturity, until they both confessed that they have developed feelings for each other, despite their individual relationships out of the show.

Shanmukh has got the potential to be in the top three, while he has lost his focus, by involving in a relationship with Siri, while he already has a girlfriend outside the reality show.