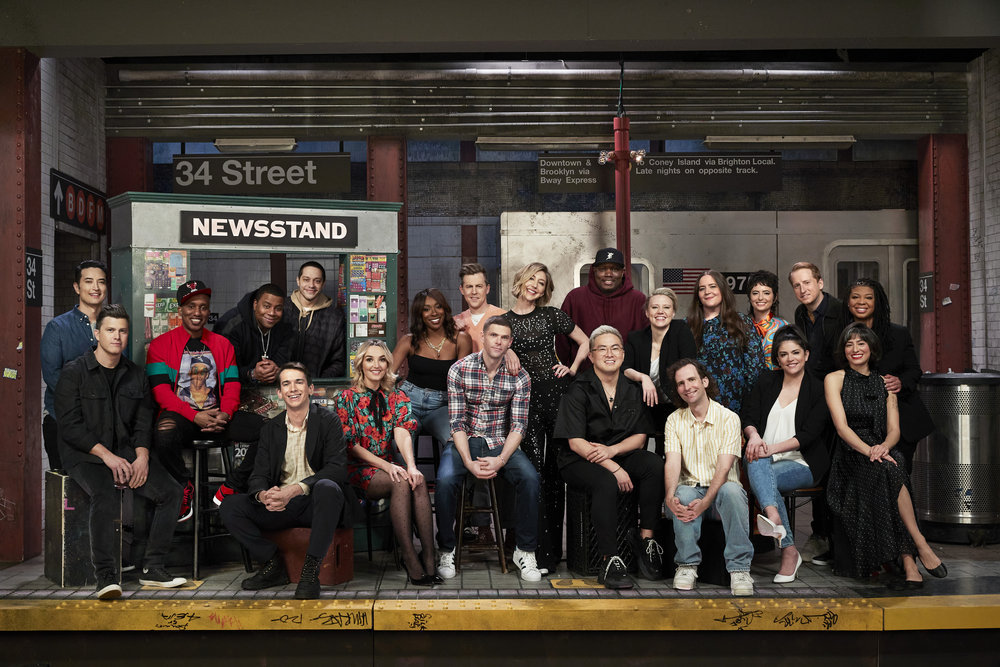 May 20, 2022 49 secs
Deadline understands that a number of long-featured stars including Kate McKinnon, Aidy Bryant, Kyle Mooney and Pete Davidson are expected to leave the show at the end of this season.It’s not a huge surprise given that this season – season 47 – featured its largest ever cast with 21 stars and eight cast members that were entering their eighth season and beyond.

He has become one of the show’s breakout stars in recent years, co-writing and starring in The King of Staten Island and co-creating and starring, alongside Edie Falco as his mum, in Bupkis, which recently landed a straight-to-series order at Peacock.