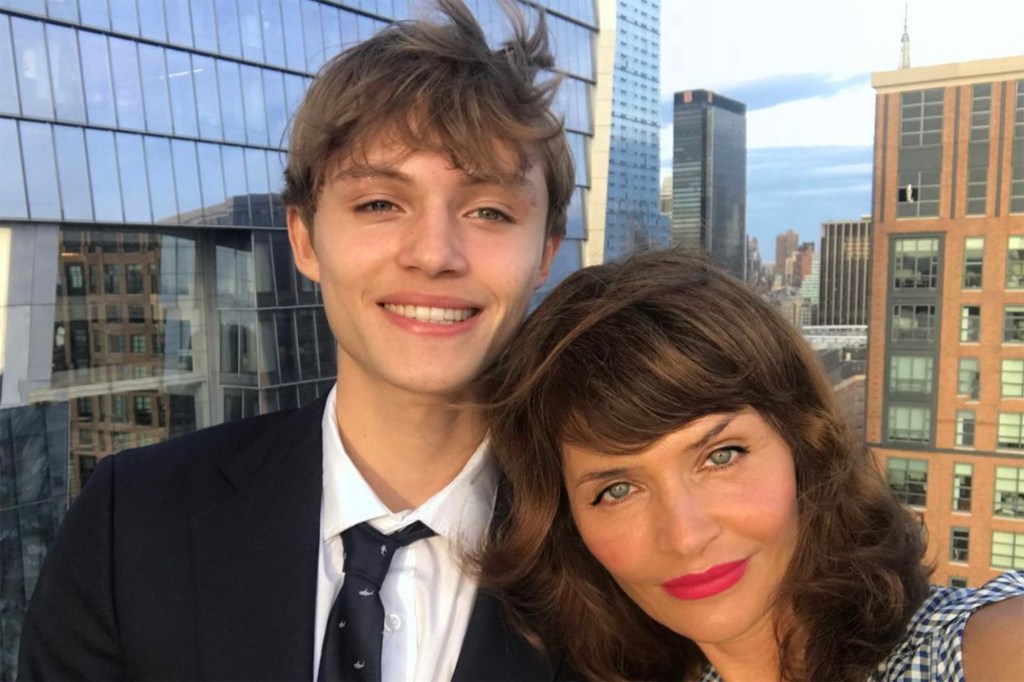 Sep 25, 2021 21 secs
Model Mingus Lucien Reedus, son of supermodel Helena Christensen and “Walking Dead” star Norman Reedus, was arrested Friday night for punching a woman he didn’t know at the San Gennaro Festival in Little Italy.Reedus, 21, who lives in Chelsea, was busted after a woman said she had an argument with him and he punched her in the face, police said.

The incident took place near Mulberry Street and Baxter Street.