Sony admits it might have to redesign the PS5 - Creative Bloq 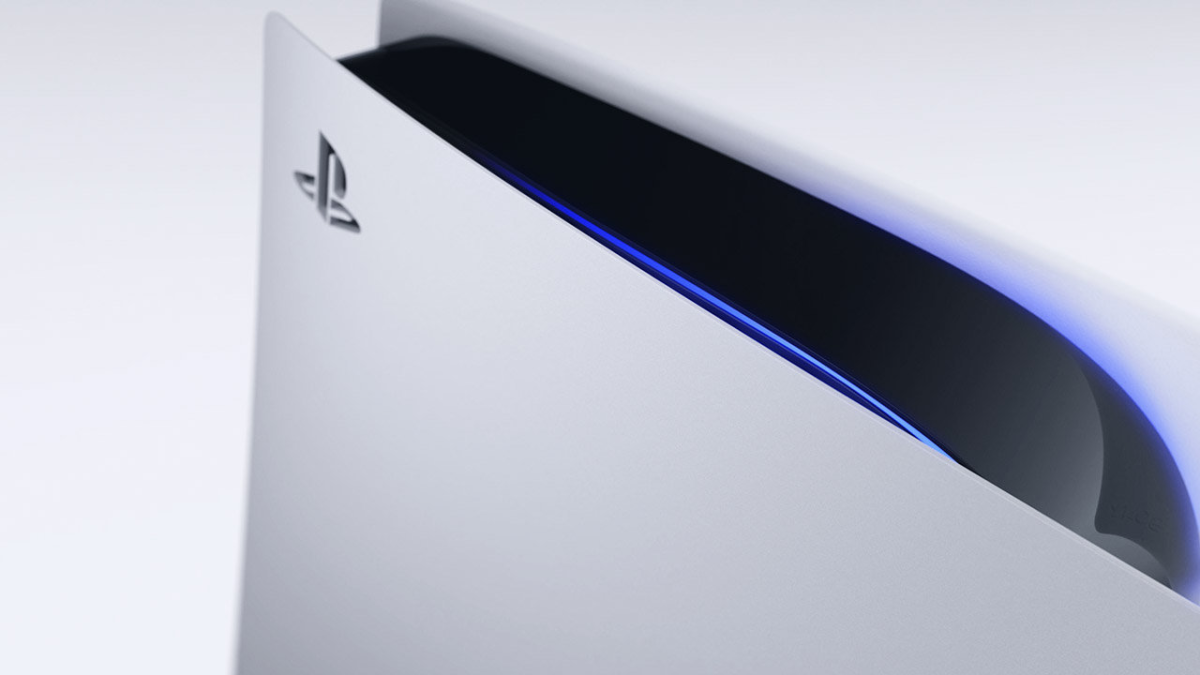 May 10, 2021 34 secs
Despite record-breaking sales, Sony has struggled to keep up with demand – and the company may have to resort to drastic action to get stock moving again.

And to counter the problem, Sony is even considering changing the design of the console.

According to our sister site, T3, Totoki claimed in the report that Sony is hoping to surpass 14.8M sales in 2021, which was the second-year sales figure for the PS4.

"For example," Totoki said, "we could find maybe a secondary resource, or by changing the design."

With the design of the official console mercilessly mocked when revealed last summer, perhaps it wouldn't be too far-fetched to imagine Sony giving the console a fresh coat of paint