SpaceX will launch NASA's DART mission to crash into an asteroid soon and you can watch it live - Space.com 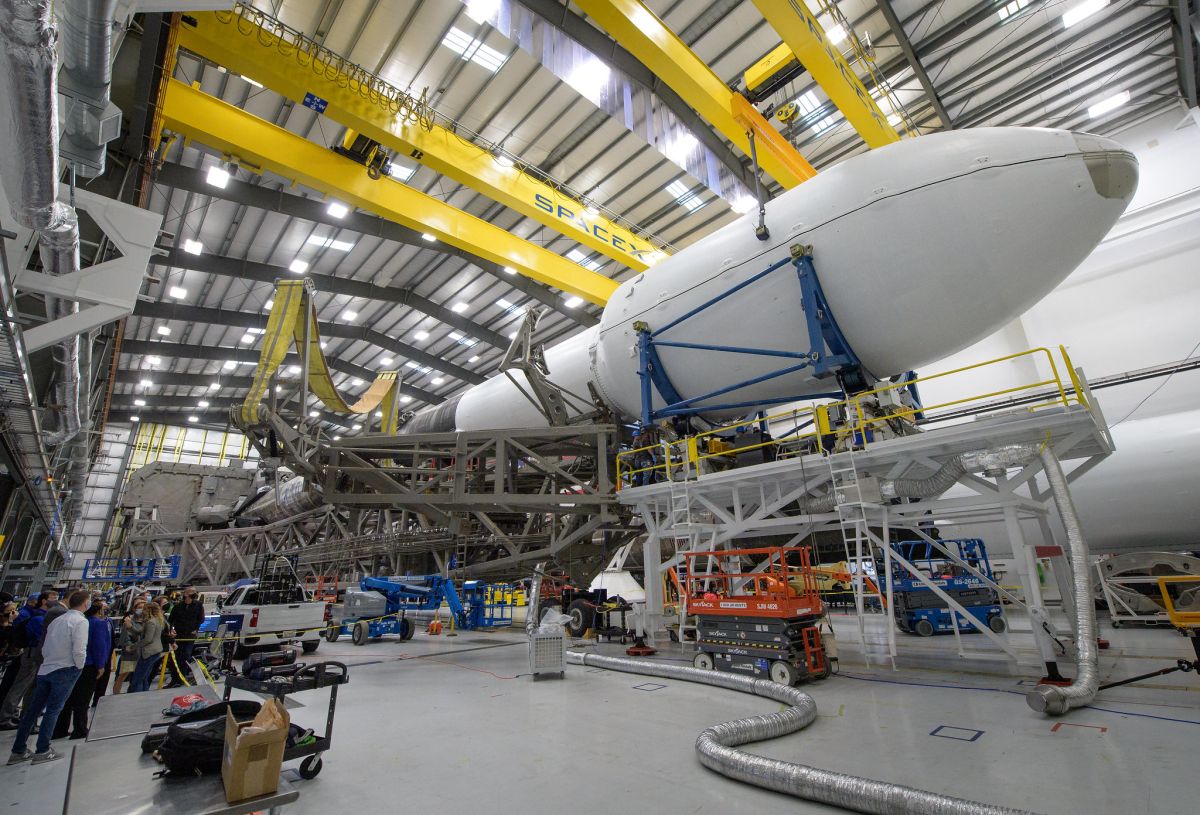 Nov 23, 2021 1 min, 56 secs
NASA will launch a mission to crash into an asteroid (on purpose) overnight tonight and you can watch it lift off live online. .The agency's Double Asteroid Redirection Test (DART) mission will travel millions of miles out into the solar stem to smash into an asteroid, altering its orbit around a larger space rock to practice in the event of a rogue Earth-bound asteroid.

The mission is set to lift off from Space Launch Complex-4 at Vandenberg Space Force Base in California early Wednesday, Nov.

"It's an intentional crash of a spacecraft into a rock," Thomas Zurbuchen, NASA's associate administrator for the science mission directorate said during a pre-launch presser on Monday (Nov. 22).However, Captain Maximillian Rush, a weather officer at Vandenberg Space Force Base, added during the briefing that while November forecasts are "quite active and more prone to fronts," and there is actually a front approaching the base, "it happens to align where it is favorable for the launch, so that's really nice for us." .DART will travel to a two-asteroid system that includes a small "moonlet" asteroid named Dimorphos that orbits around a larger asteroid known as Didymos, which means "twin" in Greek. .Depending on where it is in its orbit around the sun, these two space rocks could be anywhere from 6 to 306 million miles (10 to 493 million kilometers) from Earth, but right now they're roughly 300 million miles (483.6 million km) away from Earth, astrophysicist and satellite tracker Jonathan McDowell of the Harvard-Smithsonian Center for Astrophysics in Cambridge, Massachusetts told Space.com.

Neither asteroid in this system poses a threat to Earth, experts have reassured. .

Mission team members on Earth will be studying the pair of space rocks using telescopes to measure the effect of DART's impact on Dimorphos' orbit.

So in the future, if a rogue asteroid were to be on a trajectory that would pose a risk to Earth, NASA could theoretically use a spacecraft like DART to smash the rock away from a collision course with our planet. .

When not writing, reading or following the latest space and science discoveries, Chelsea is writing music and performing as her alter ego Foxanne (@foxannemusic)