Spotify Is America's Most Loved Workplace 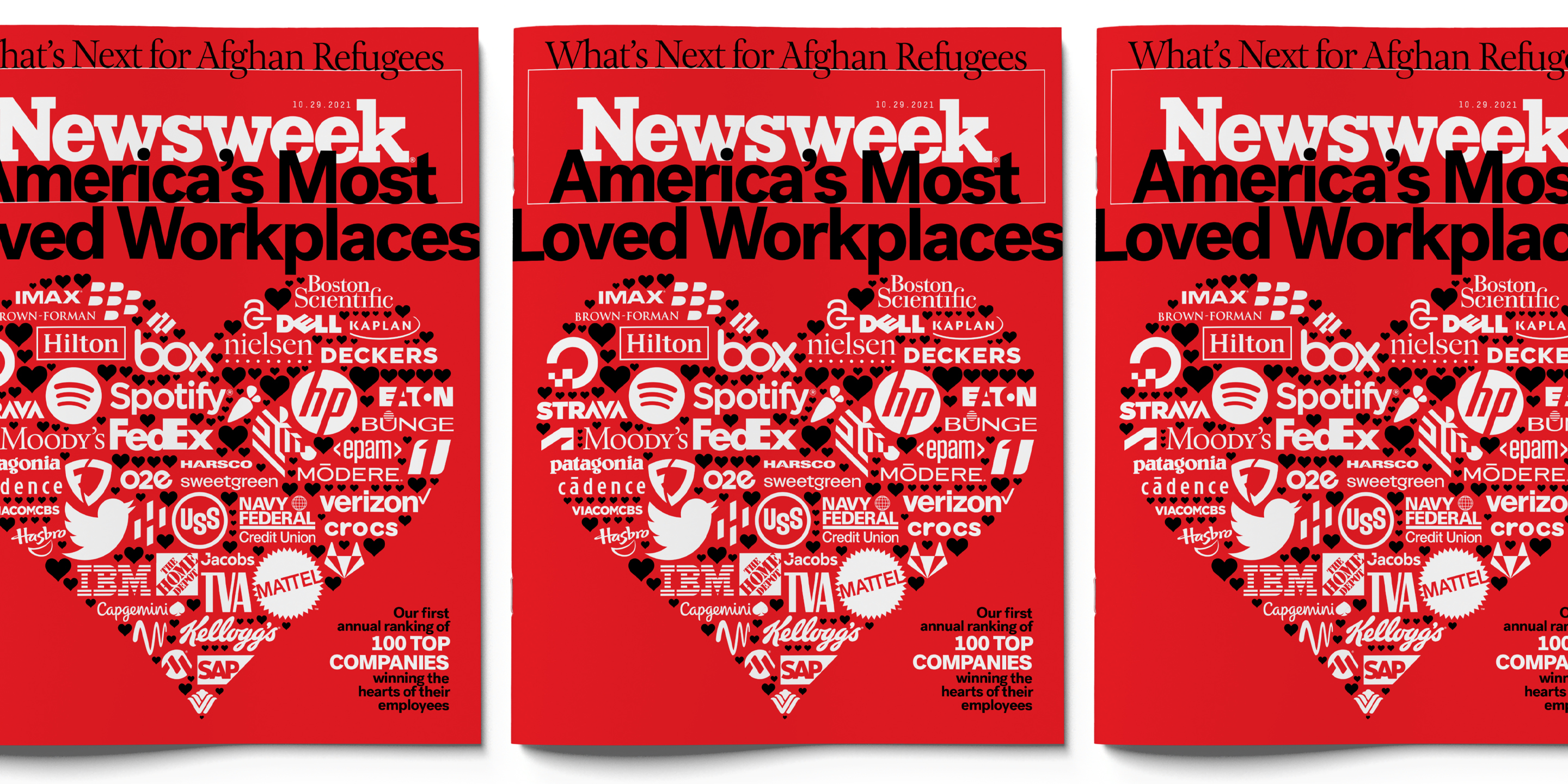 In the case of this year's winner, international music streaming behemoth Spotify, one key to doing that is starting with Swedish parts.

As it has grown, Spotify has kept big characteristically Swedish things like a relatively flat management structure, a "no prima donnas" employee policy, a corporate culture that emphasizes teamwork and openness as well as perks—some of which, though required by law in Sweden, are almost unheard of elsewhere.

Gustav Söderström, Spotify's chief of R&D says, "It's hard and it probably should be if you want to be a great company.".

Stockholm-based chief human resources officer Katarina Berg says the company has become somewhat "less Swedish" as it goes through an extended period of "hypergrowth," something she expects to go on for at least another four or five years.

At Spotify, Berg says, things are moving much too quickly for that and, in a company of more than 7,000 widely dispersed people that is rapidly adding products and making acquisitions, there's never going to be total agreement on anything.

"Collaboration is sometimes slower," he says, "You need a lot more conversations with bigger groups...more people need to know the whole context.".

As Berg says, "When trust goes up, speed goes up.".

There's no 'right' organization,'' but says the decentralized, collaborative model works much better for Spotify than the internal team competition favored at Amazon or the narrow focusing of all efforts on supporting a small core of products as at Apple.

Machine learning engineer Chen says, "For a lot of people [music] reaches to their core and is a part of who they are and when you come together with other people who share that passion...you like working with those people because you share that connection.

Content strategist Adam Winer, who joined the company in New York City but now lives in Minnesota, says his team of about 40 people spread around the country and physically kept apart by the pandemic has now gotten big enough that he's had to be more proactive about simply "checking in on them as human beings." He says he misses all the daily interactions that used to happen in the office.

Still, he says, he doesn't think the pandemic has led to any fundamental change in Spotify culture.

As for working from anywhere, he says, "We were so international already that it was surprising how un-disruptive it was."

Machine learning engineer Chen, who also started off in Spotify's New York City office but now lives and works in Asheville, North Carolina, agrees that company culture has not changed much over the last two years

It's not only at Spotify you have nice people," he says, "but I would say this is the nicest bunch of people that I've worked with in my career."