Starfield Is a Han Solo Skyrim Game in Space - ComicBook.com 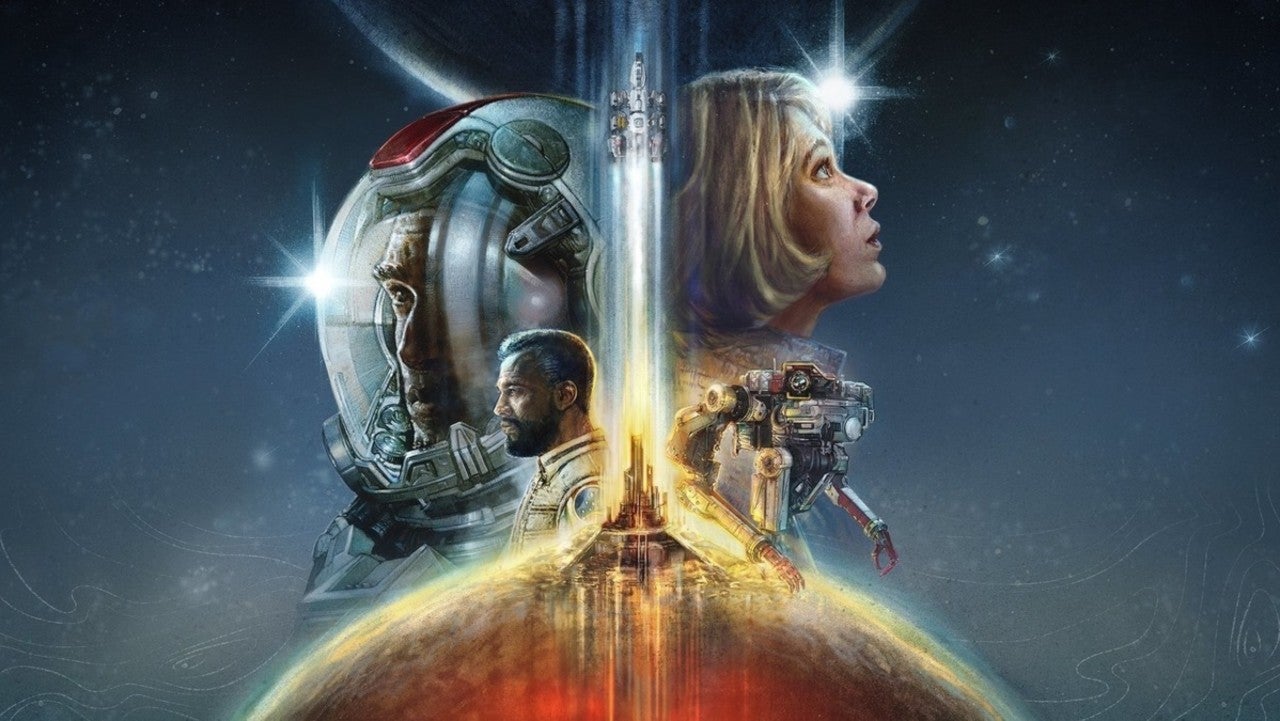 Jun 13, 2021 33 secs
There still isn't a lot that we know about Starfield, the next title from Bethesda Game Studios, but the developer is trying to better convey what it is with some pretty choice quotes.Speaking to Washington Post, Todd Howard, the iconic Executive Producer at Bethesda Game Studios, said that Starfield has a lot of similarities compared to the developer's most popular game.

While this is something that many fans might have already assumed about Starfield, the fact that Howard is directly drawing a correlation between the two is pretty interesting.