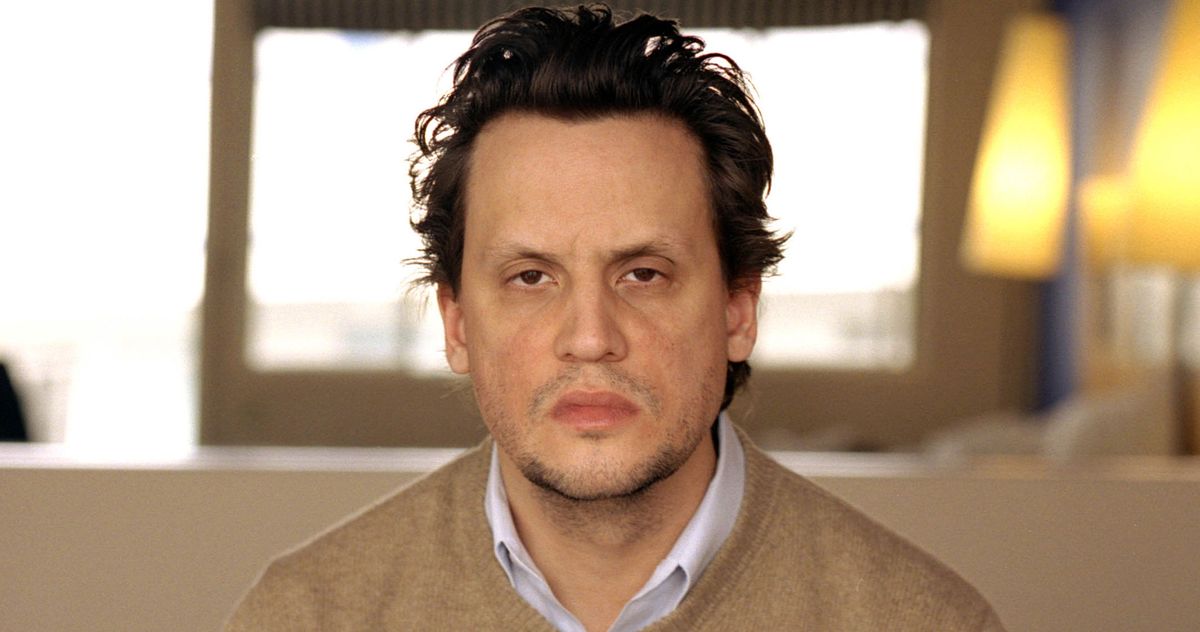 Aug 13, 2020 41 secs
A report by Pitchfork outlines allegations against Kozelek dating back to 2014, when he was lauded in indie circles for the Sun Kil Moon album Benji.

One women, identified by the pseudonym Andrea, met Kozelek in September 2014 at the Hopscotch Music Festival in Raleigh, North Carolina, when she was 19.

Kozelek ended their relationship in December 2014, but when Andrea saw him after a show in 2016, he tried to pressure her into sex once again, to which she said no.

Months later, Golden noticed Kozelek referenced a conversation with a woman after a Portugal concert in the song “Soap for Joyful Hands.” In the song, though, Kozelek claims he returned to his hotel room alone.