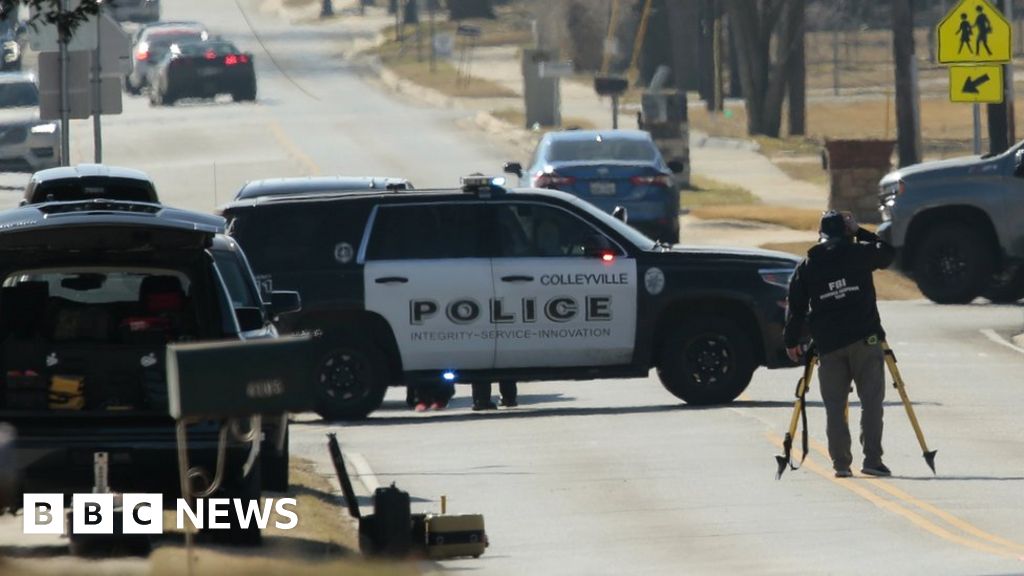 Jan 17, 2022 1 min, 33 secs
British citizen Malik Faisal Akram, 44, from Blackburn, was shot dead after a standoff with police in Colleyville.Greater Manchester Police said it was liaising with local communities and continuing to assist in the US inquiry.According to US police sources, Akram arrived in the country via New York's JFK International Airport two weeks ago.

He apologised to the victims and said his brother had been suffering from mental health issues.