The 3 richest families in the world all live in America. Here’s who they are 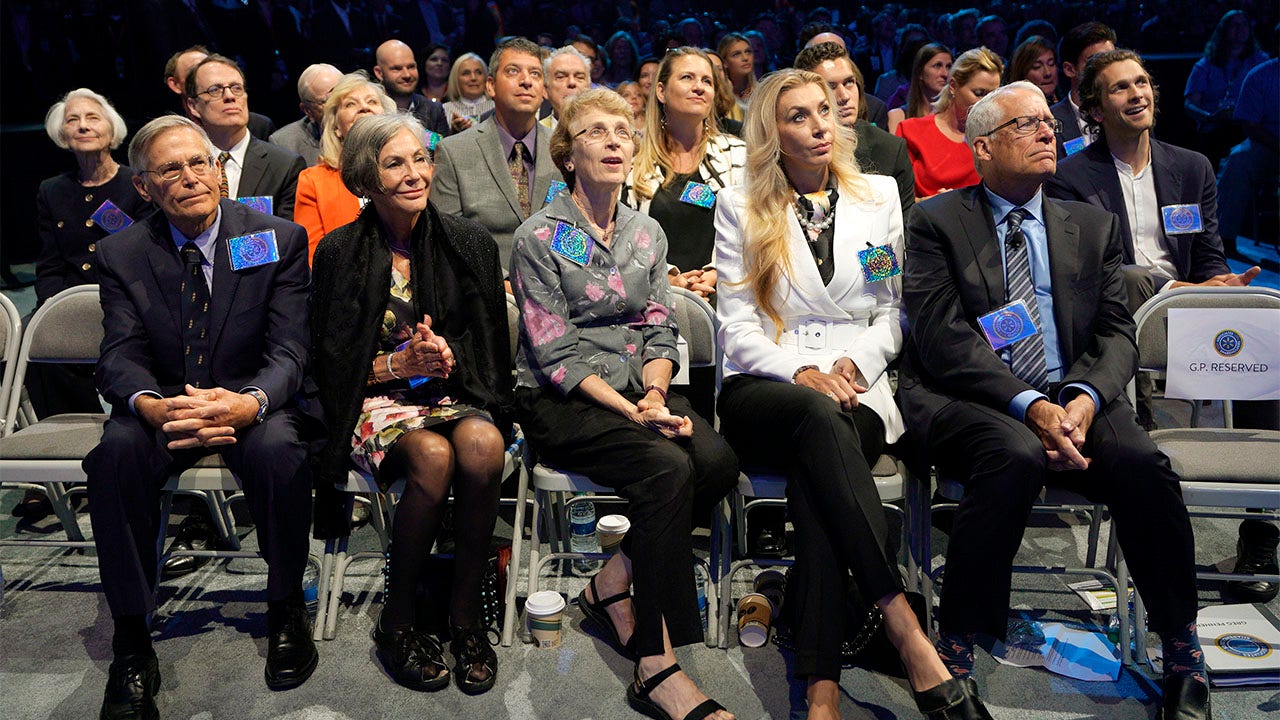 is home to the three richest families in the world.

The Walton, Mars and Koch families have topped the list of wealthiest clans in the world, according to a September report from Bloomberg. .Though the descendants of Walmart founder Sam Walton are the richest family in the world, their wealth, as reported by Bloomberg, doesn’t quite reach the wealth of the richest man in the world, Elon Musk, who is currently worth $290.3 billion, according to the Forbes Real-Time Billionaires List.

However, the Mars and Koch families have not reached Bezos’ wealth, according to Bloomberg’s September report. .

Read on to learn more about the three wealthiest families in the world, according to Bloomberg. .Members of the Walton family are introduced to the audience during the annual shareholders meeting event on June 1, 2018 in Fayetteville, Arkansas.Sam Walton opened the first Walmart in Bentonville, Arkansas, in 1962, according to the company’s website.FOX Business previously reported that the wealth of the Koch family began with Fred Koch’s oil firm and was split between his four sons before two sons left in the 1980s