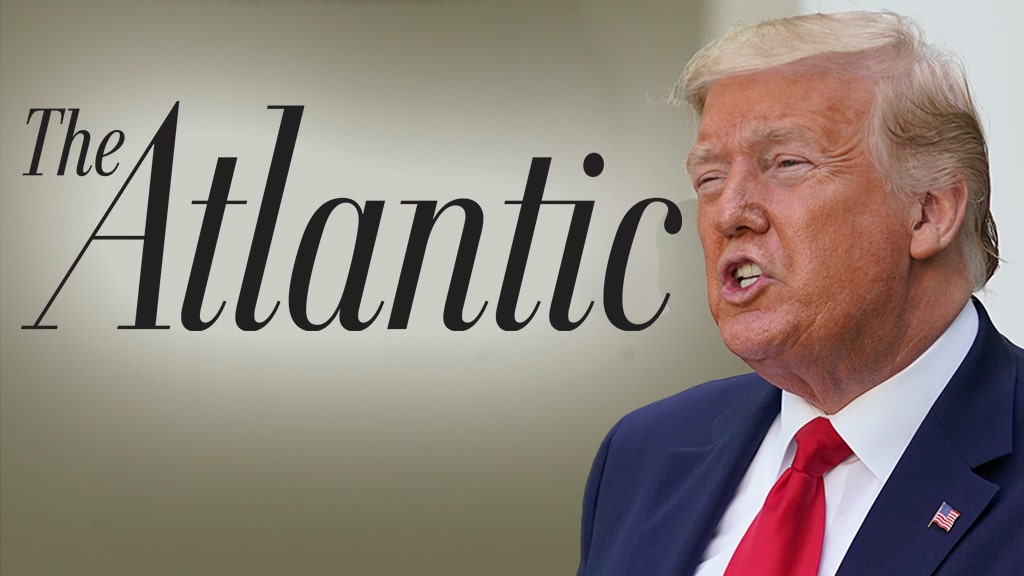 The Atlantic magazine raised eyebrows on Friday when it published a piece calling for the abolition of the Nobel Peace Prize after President Trump was nominated for the prestigious honor.

"If Trump wins the prize, it will be the fourth Nobel awarded for peace between Israel and its neighbors," wrote Atlantic staff writer Graeme Wood.

"Giving the peace prize to no one at all is a tradition the Nobel Committee should revive, perhaps on a permanent basis," Wood added. "The record of achievement of the peace laureates is so spotty, and the rationales for their awards so eclectic, that the committee should take a long break to consider whether peace is a category coherent enough to be worth recognizing.

"All of this points to one of two conclusions," Wood stated. "The Nobel Committee can either give the prize to do-gooder organizations such as the Red Cross or Doctors Without Borders ...

"I suspect that that reevaluation will end, if the committee is honest, with the admission that peace can be recognized only by its fruits, which take decades to mature, and not by its seeds.

"I thought people were just trolling the Atlantic when they were saying they’re calling for the end of the Nobel Peace Prize in response to Trump being nominated for 2, but alas, nope: it is real," Daily Wire contributor Harry Khachatrian said