The Door Policy Was at the Heart of Studio 54’s Appeal: Exclusivity Is Only Half the Story 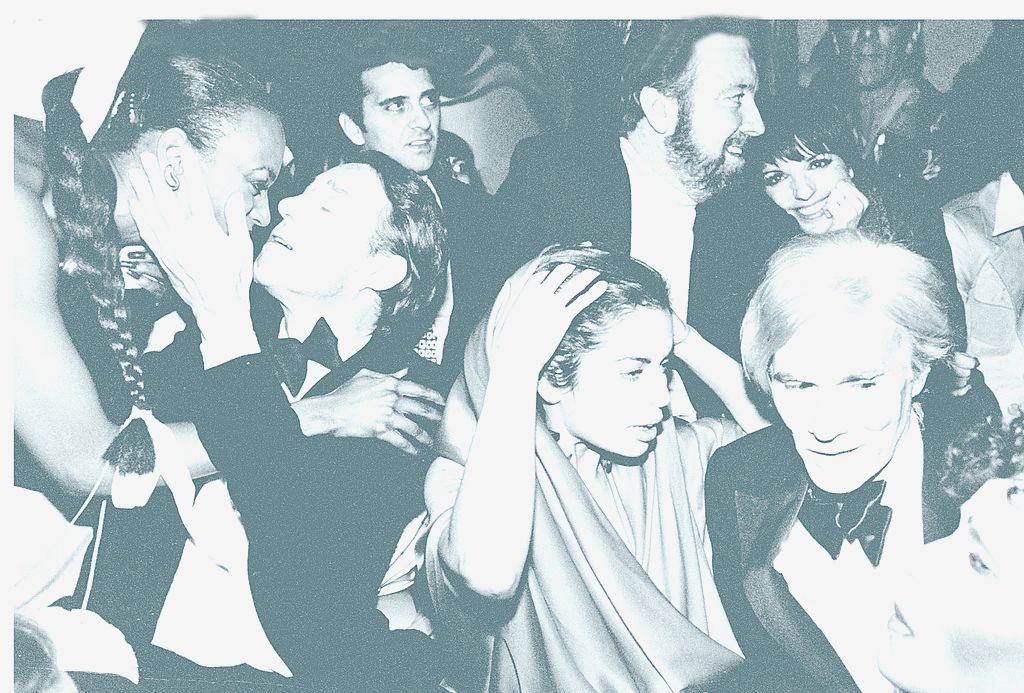 Apr 05, 2020 48 secs
If your name didn’t carry enough recognition, you had to be offering something worthwhile: what were you offering the club in return for your entry?  You had to dress the part and be the part. .

Yet, Studio 54 was not the only club that used exclusivity to boost its appeal, as such is a trick as old as time.

While Andy Warhol described the door as a dictatorship, one half of his quote remains: Studio 54 was a “democracy on the dancefloor.” In short, the group controlled the flow, and nothing — and no one — was off-limits.

Everyone was given the freedom to express, with the unspoken knowledge that the club was a sanctuary — a loud, bopping, drug-ridden, dance-crazed “safe space,” before those two words came to mean what they do today.