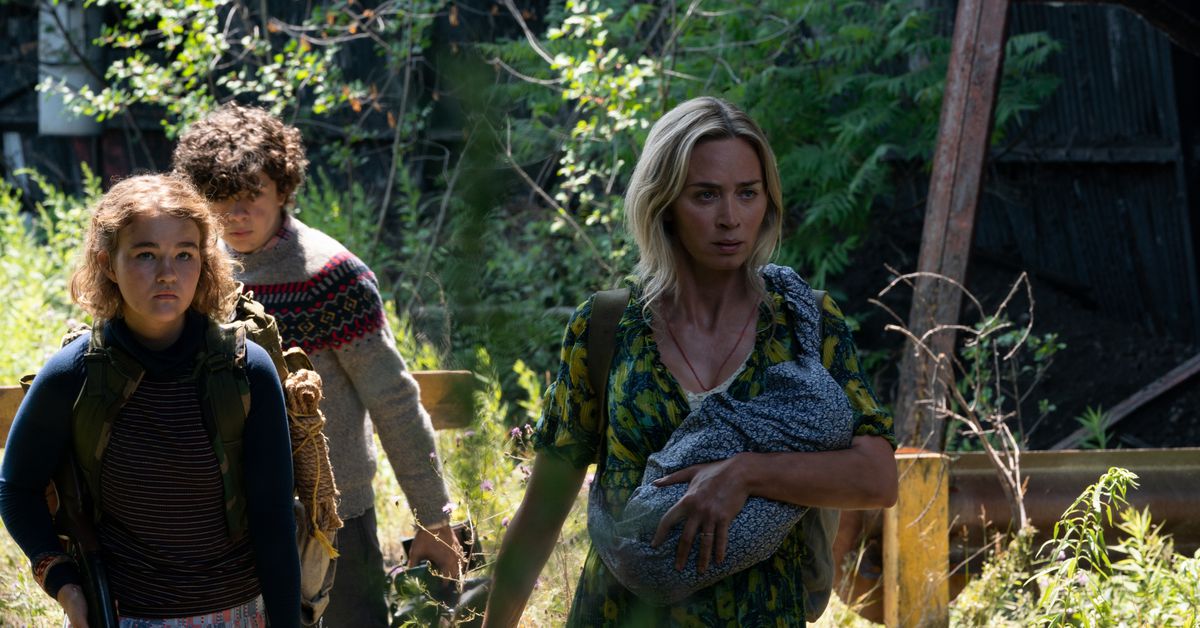 May 06, 2021 27 secs
Over a year after A Quiet Place Part II was set to release, Paramount has dropped the final trailer for it.The problem was Paramount had already blown its marketing budget for the movie when it was pulled from the release schedule.

Billboards and murals went up all over the country with a big March 20th, 2020 release date plastered on them.