The Mess Continues For This Bachelorette - The Cut 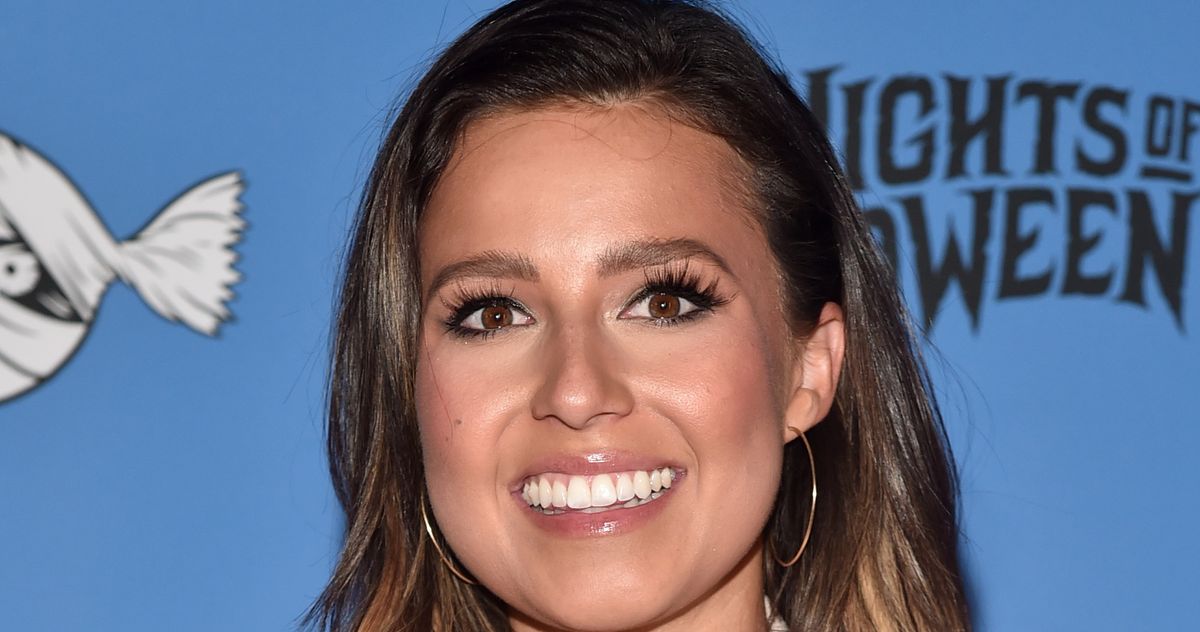 One day after the former Bachelorette announced that she was in a new relationship, her ex fiancé Blake Moynes is speaking out, and he has some notes.

“You know, the ‘12 Days of Messy,’ that I didn’t sign up for, but was attached to, just like all the other guys.In a portion of the interview recorded before the end of Katie’s “12 Days Of Messy,” Blake was much more diplomatic about their breakup, saying that though they “definitely fell in love,” they just didn’t work in the real world.

Since the new relationship announcement, however, Blake told Mike and Bryan that he’s second guessing everything, though he didn’t want to go into detail.