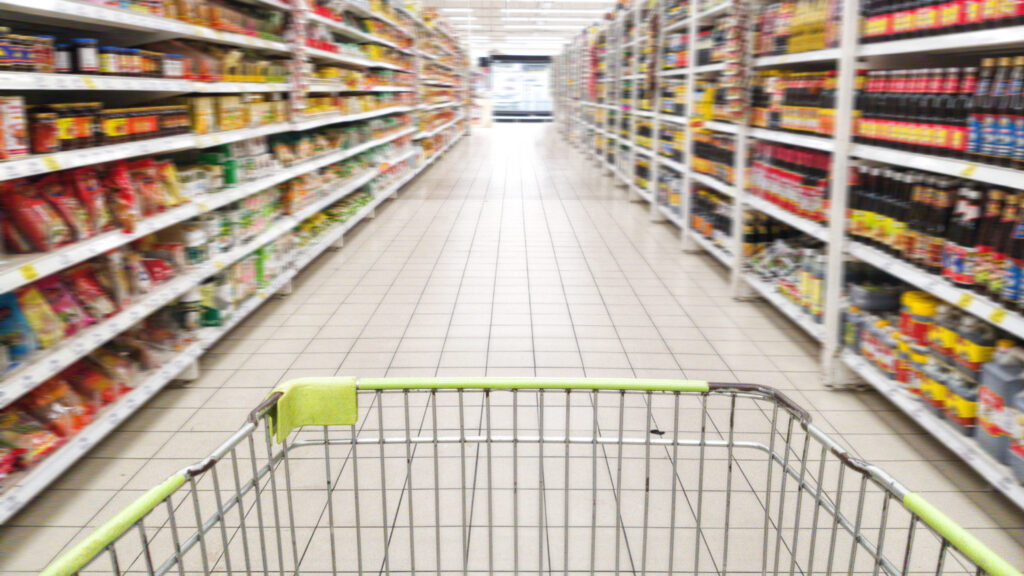 Nov 26, 2021 2 mins, 12 secs
The conversations tend to be mechanical and superficial, like discussing the weather, and often include references to changes in eating or jokes about “the pandemic 15” to reflect weight gain from sitting too much or too close to the homemade bread.

As we and several colleagues reported in JAMA Network Open, data from a large national health insurer showed substantial increases in hospitalizations among people with anorexia nervosa, bulimia nervosa, and other eating disorders, such as binge-eating disorder, starting in the second half of 2020.

We saw no changes in outpatient visits or hospitalizations for other common mental health conditions like depression, alcohol use, or opioid use, suggesting that the pandemic is having a particular effect on people susceptible to eating disorders.First, messaging about the link between obesity and the severity of Covid-19 and on connections between self-quarantine and weight gain have likely been hard on people susceptible to eating disorders.

Being confined at home in close proximity to these foods likely led to increases in mindless eating and snacking for many people, as well as bingeing episodes for those prone to eating disorders, particularly since people had fewer distractions and distance from food.

In one recent study, a majority of patients with anorexia who had participated in treatment in 2019 reported during the pandemic that they had increased concerns about eating, body shape and weight; a higher drive for physical activity; and more loneliness, sadness, and inner restlessness.

In a society where appearance is highly prized, eating disorders are often considered less important and more under the control of those who experience them than other mental health disorders

The pandemic highlights the need to understand the particular triggers for individuals with eating disorders, identify the symptoms, and provide appropriate and early treatment