The shocking jobs report was good news, but it also proved the US economy is still a mess - Business Insider 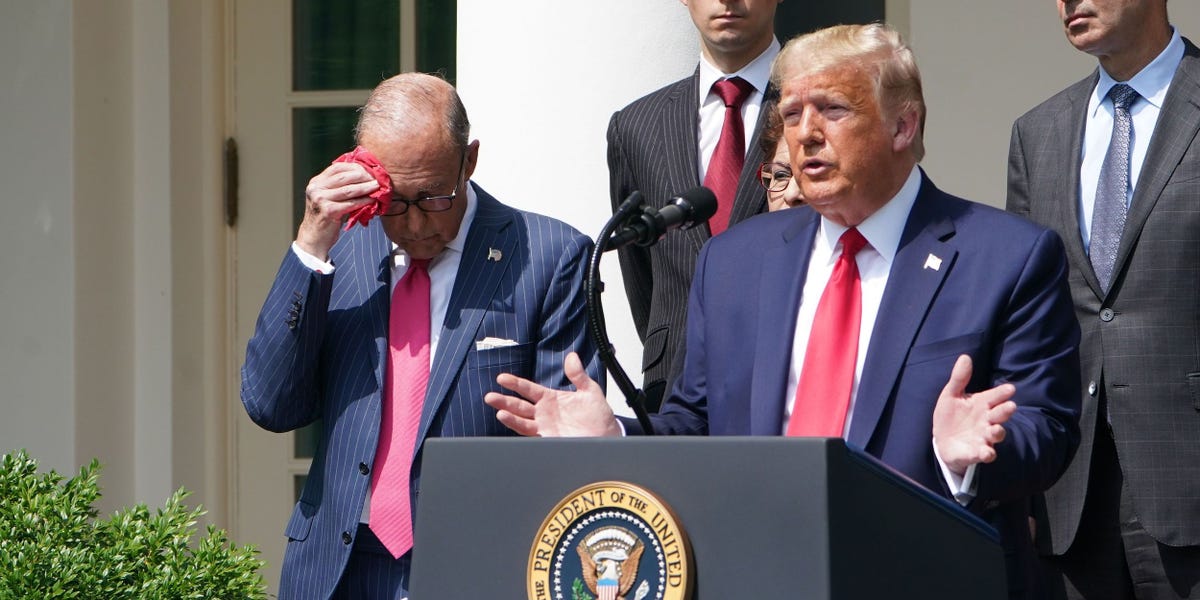 The big headline was what would be in any other circumstance a massive surge in employment: the monthly employer survey showed 2.51 million more employees on payrolls than there were in April when economic effects of COVID-19 were largest.

Additionally, while the overall employment number did bounce, the improvement was entirely because the number of people reporting that they were temporarily laid off declined dramatically.

But the total number of Americans employed is down 12.8% from its February peak, the headline unemployment rate is still in the double-digits (and likely understated), and sundry other indicators of labor market weakness abound.

This measures the number of employed workers as a percentage of total population between 25 and 54 years old.

That metric reached the highest level since June of 2001 in February, with 80.6% of prime age workers employed.

Further, more than 10 million Americans report they are working part-time for economic reasons, a record number.