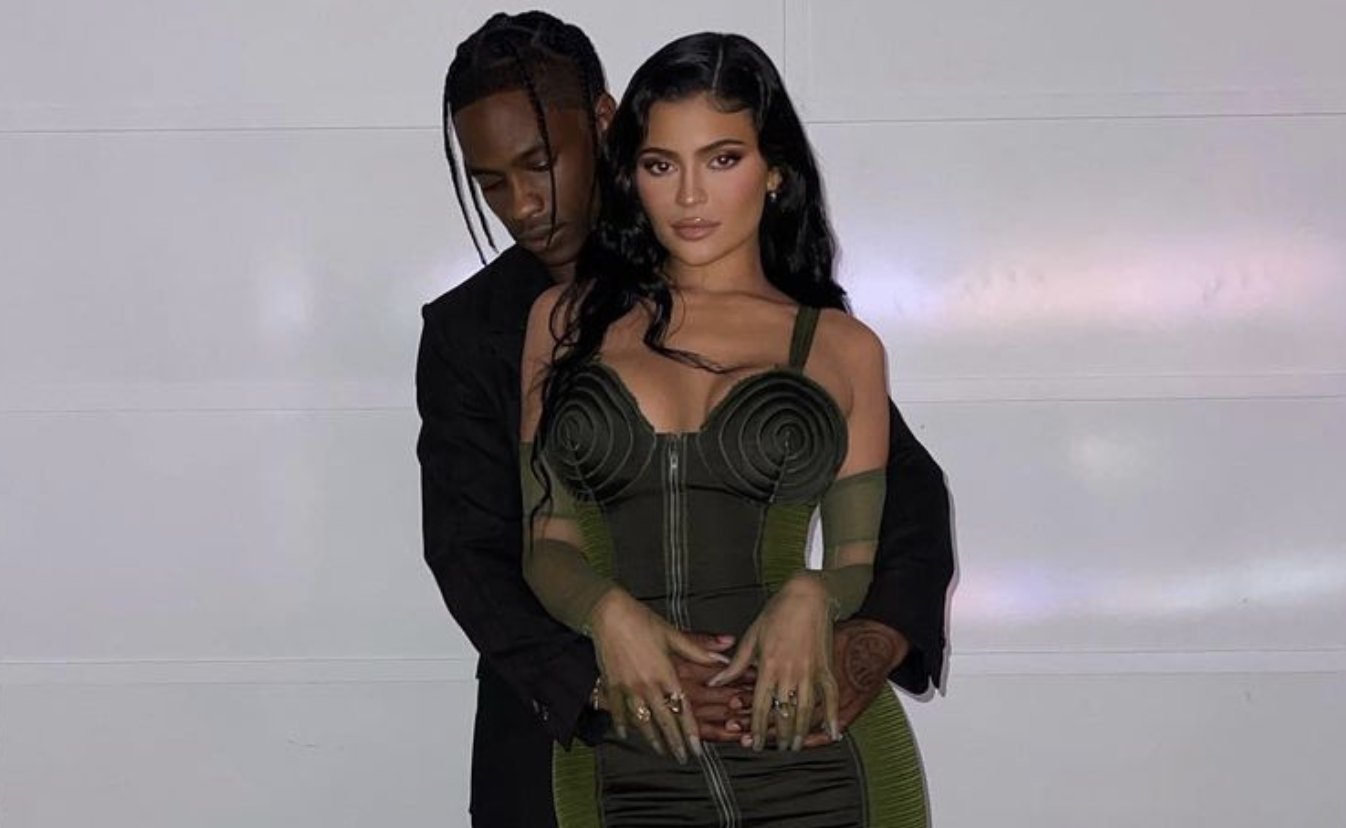 Jun 16, 2021 1 min, 6 secs
Kylie Jenner and Travis Scott appear to be officially back on — if their family red carpet appearance and his public declaration of love for his "wifey" are any indication.The on-again/off-again pair, who split in 2019, looked like the picture perfect family with daughter Stormi at Tuesday's Parsons Benefit in NYC, where the Astroworld rapper was honored."Travis and Kylie were being very sweet and cute together," a source told People magazine of Scott, 30, and the cosmetics queen, 23.

Scott had on a dark suit, and Jenner wore a vintage Jean Paul Gaultier with its signature spherical bra and sheer gloves.