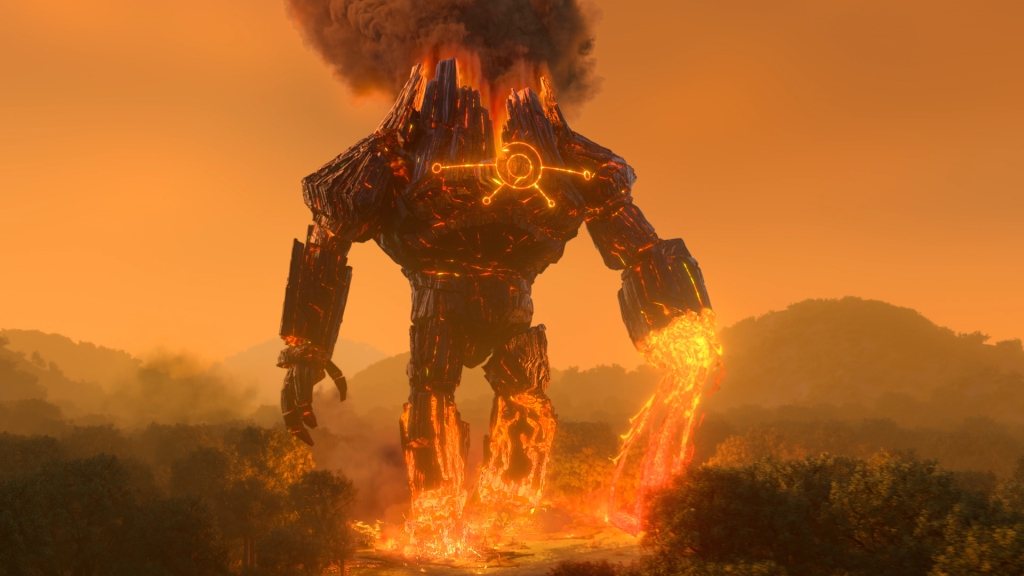 Jun 15, 2021 35 secs
Of the team surrounding him, del Toro said, “From the beginning, I tried to get together a group that would bring things to the table that were different.” He also explained that the project was conceived as “three series that you can put together like a diorama and then you see how on an early episode of Trollhunters you’re going to see the characters of wizards and 3Below interacting, and then go back on a Möbius strip and see other episodes from the others’ point of view.Along with del Toro, writers are Marc Guggenheim, Dan Hageman and Kevin Hageman