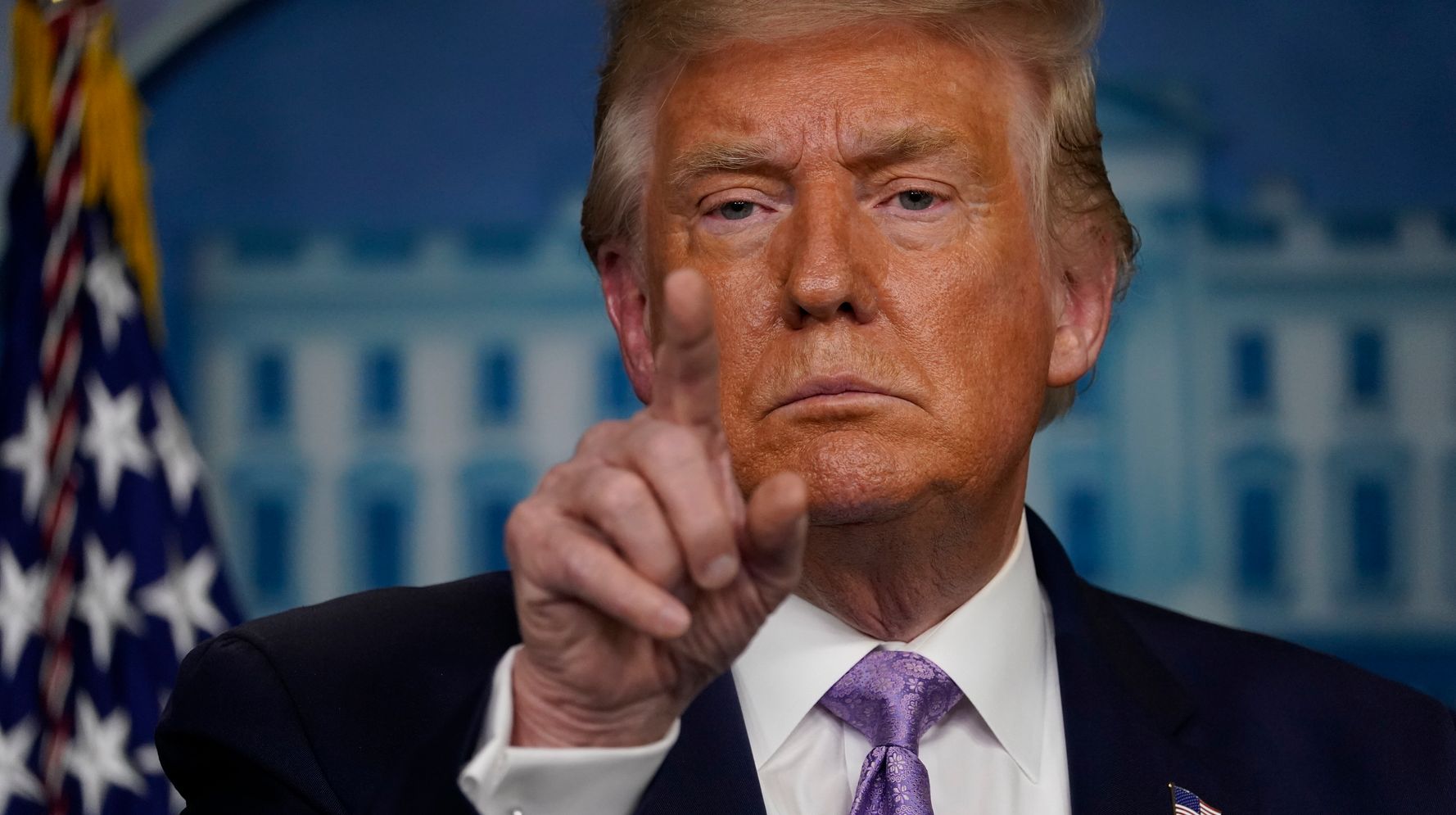 According to a running fact-check database by The Washington Post, Trump has made more than 20,000 false or misleading claims since taking office.

Last month, as the tracker passed the shocking milestone, the project’s editor, Glenn Kessler, and fact-check reporters Salvador Rizzo and Meg Kelly wrote, “The notion that Trump would exceed 20,000 claims before he finished his term appeared ludicrous when The Fact Checker started this project during the president’s first 100 days in office.”.

In that time, its authors noted, Trump on average made fewer than five false claims a day.