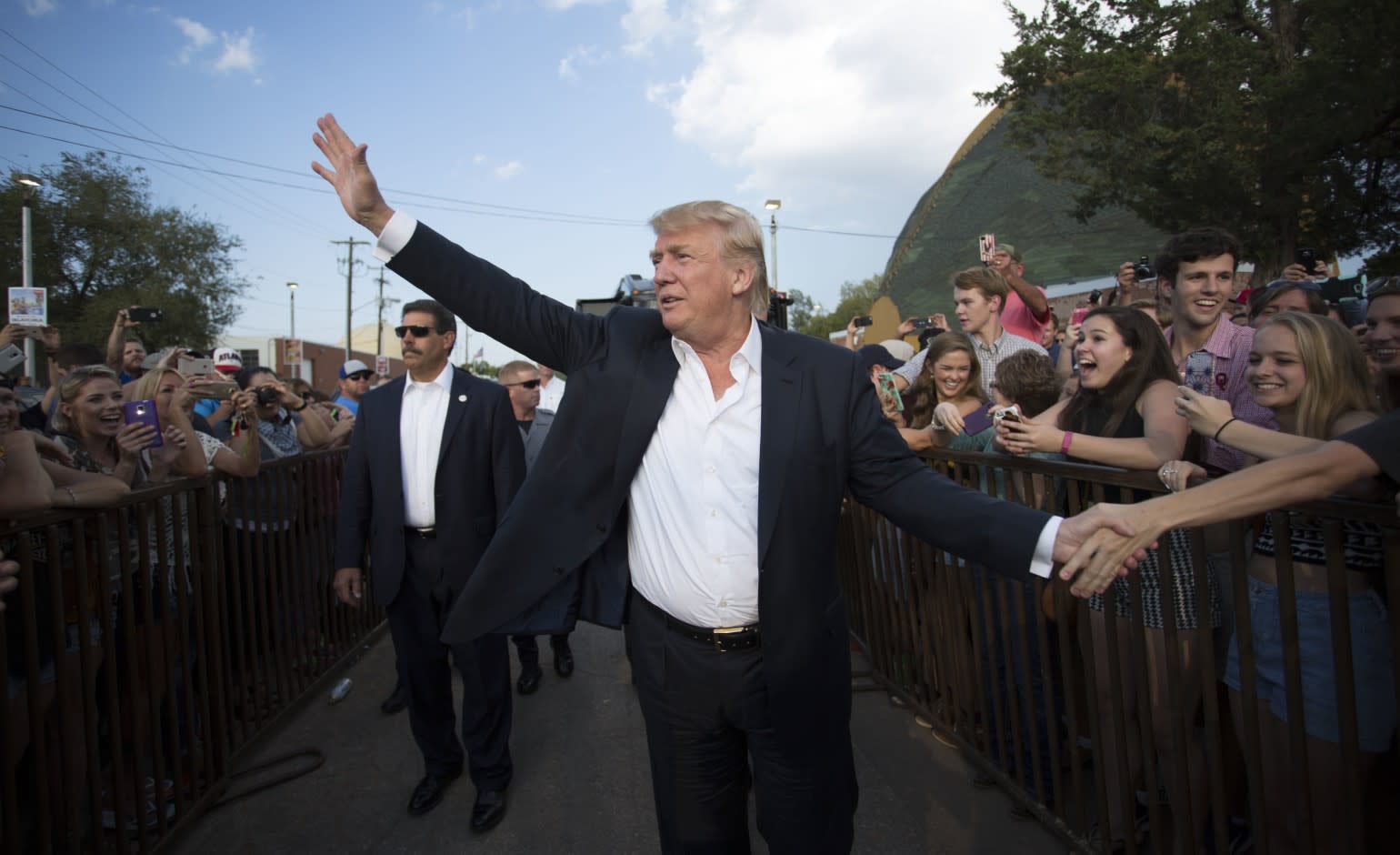 Jun 12, 2021 1 min, 28 secs
Former President Donald Trump predicted the future of the United States is grim if Democrats did indeed commit voter fraud, as he continues to allege.In an email to his supporters, Trump said the Department of Justice has “no choice” but to “look at the massive voter fraud” that took place during the 2020 presidential election.“Based on that it would seem the DOJ has no choice but to look at the massive voter fraud which took place in certain Swing States, and I assume elsewhere, during the 2020 Presidential Election Scam,” the former president continued, listing a number of ways voter tallies could have been compromised: “whether it be voting machines, underaged people, dead people, illegal aliens, ballot drops, ballot cheating, absentee ballots, post office delivery (or lack thereof!), lock boxes, people being paid to vote, or other things, the 2020 Presidential Election is, in my mind, the Crime of the Century.”.Trump then swiped at the Biden administration, urging people to look at the economy and immigration!

This should not be an attempt by the Biden Administration to suppress the accountability of a dishonest election.

That cannot be allowed to happen, nor can the events of the Presidential Election,” he said.

They want it over with because they seem to know what will be found, and that would be a disaster for them,” Trump said.