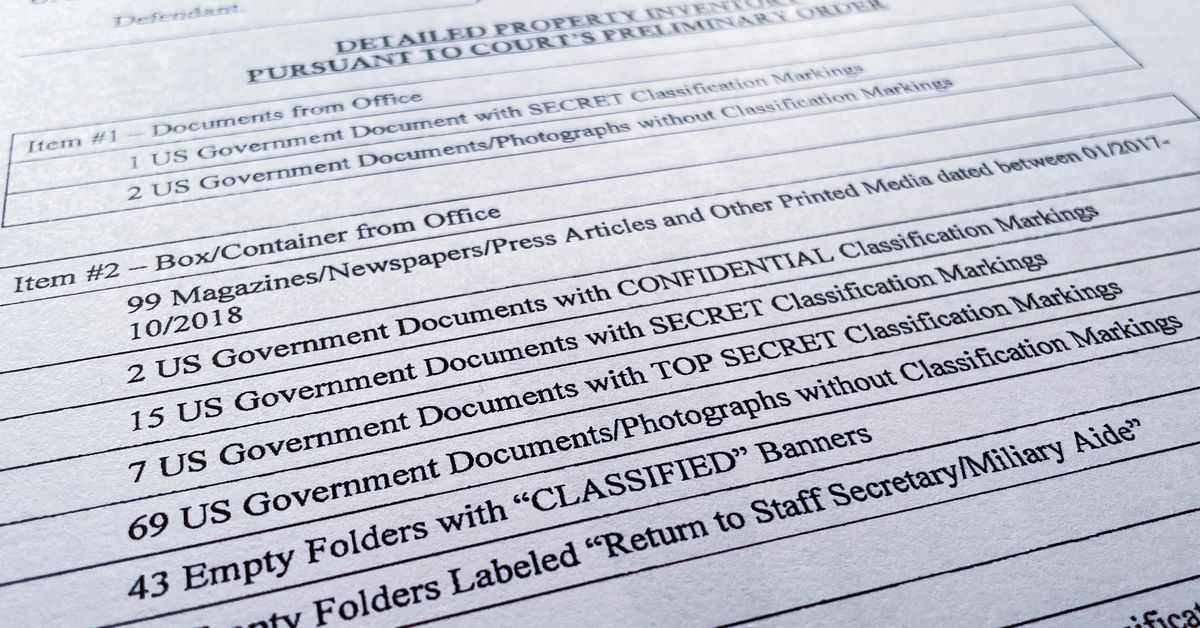 Oct 02, 2022 1 min, 8 secs
WASHINGTON, Oct 2 (Reuters) - Former President Donald Trump's administration has not turned over all presidential records and the National Archives will consult with the Justice Department on whether to move to get them back, the agency has told Congress.

13 sought an urgent review by the National Archives and Records Administration after agency staff members acknowledged that they did not know if all presidential records from Trump's White House had been turned over.