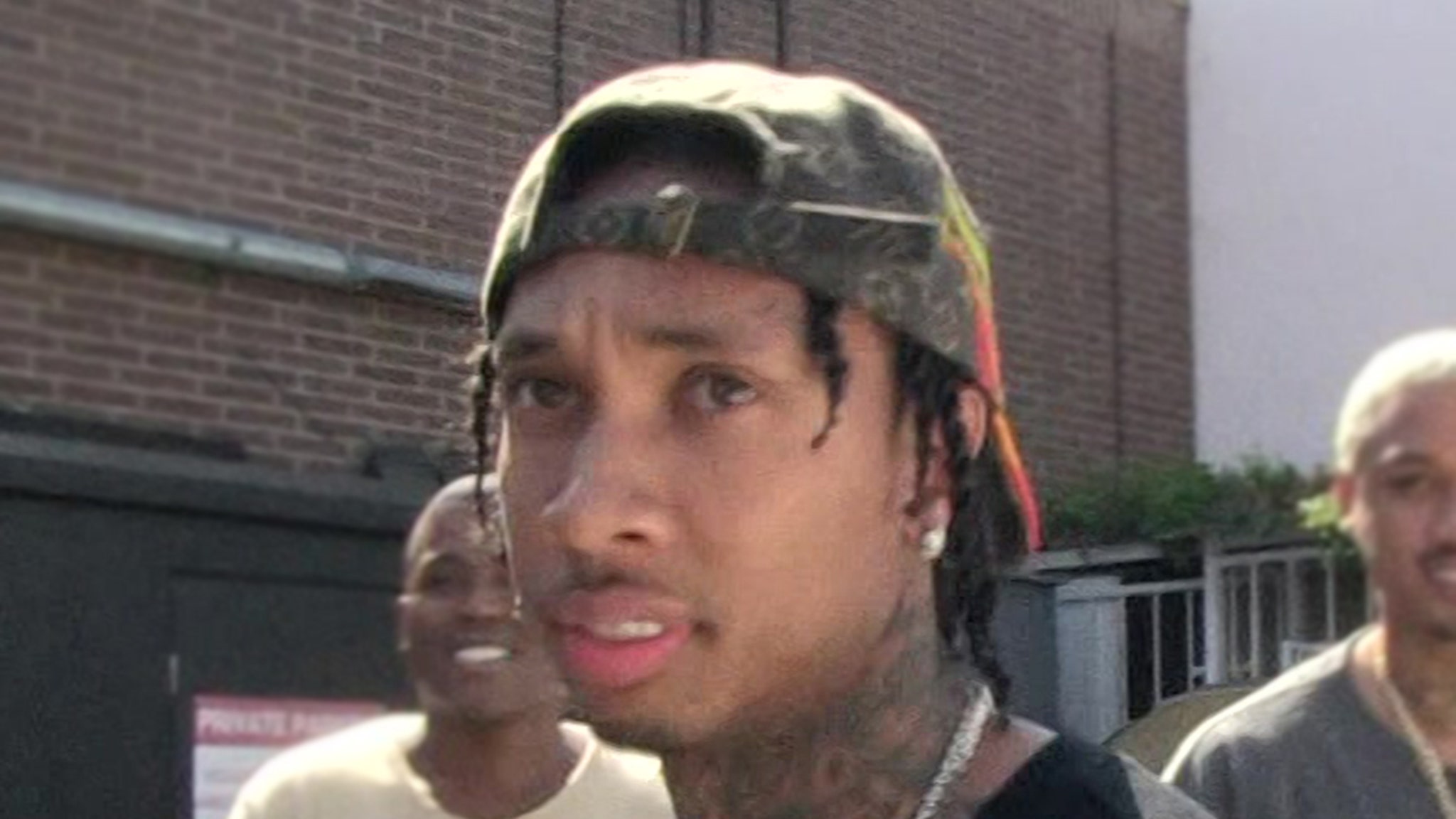 and that means he won't be charged with a felony because only the D.A.'s Office can charge folks with a felony.

Tyga was arrested for felony domestic violence last month, turning himself in to authorities after his ex-girlfriend, Camaryn Swanson, claimed he got physical with her.