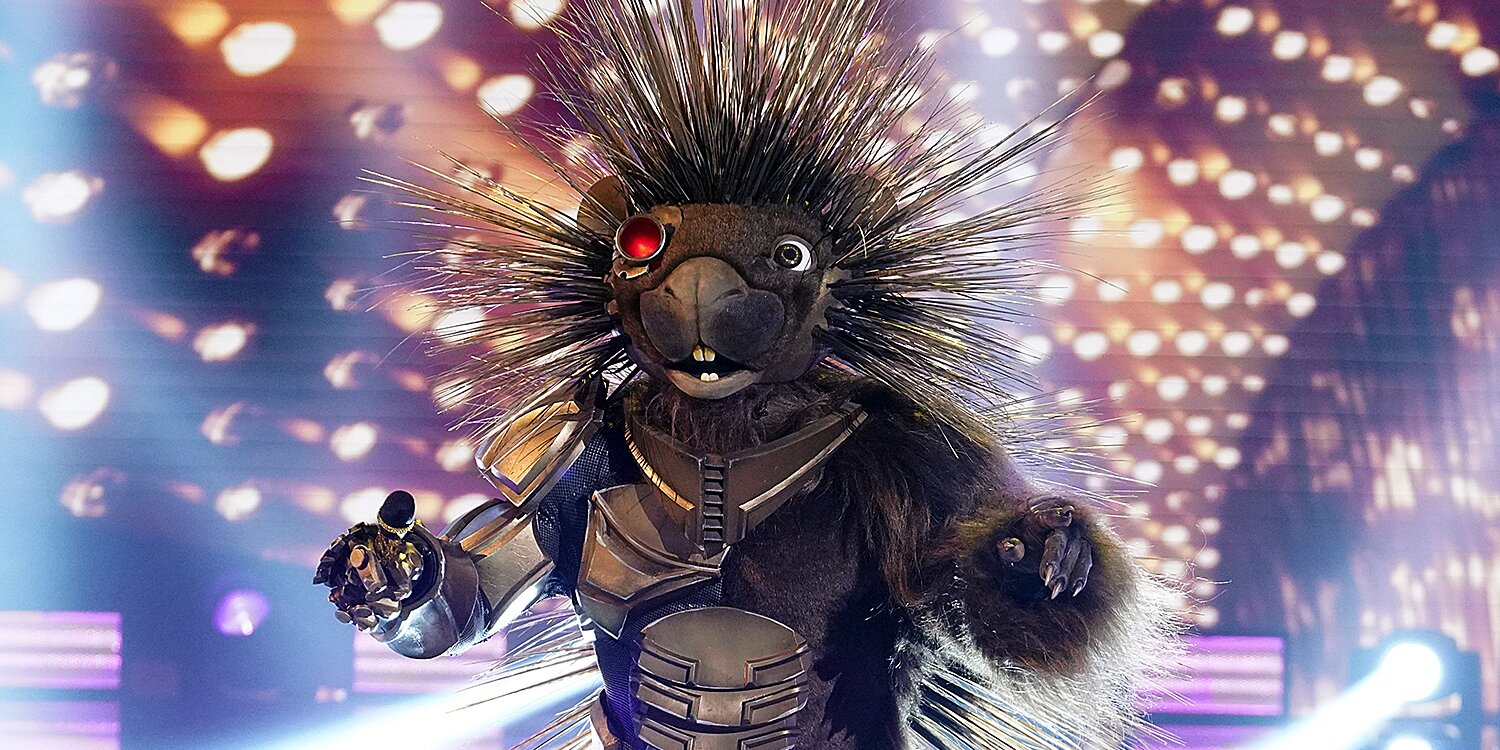 May 06, 2021 1 min, 42 secs
TYRESE GIBSON: The thing is, I didn't necessarily want them to talk about things that are so obviously connected to me.

I think what I really wanted was, I wanted them to go as far as they could to not have any clues and hints that people would be able to put two and two together.

The Paul Walker of it all, I didn't want to create any buzzkills you know, because it's such a tragedy, right?

It is such a tragedy." So I respect the show, but I just kind of thought that particular hint was a little obvious.

So, you know, it was me kind of navigating my way through the songs and the order in which I was going to sing them.

I was like, I don't know who else is here.

I don't know who else is performing.

And I don't know what adjustments to make with the song choices.

I didn't know what to do.

And I told her, no, I didn't think I would ever do that.

And he said, "Hey, we just got an offer for you to do The Masked Singer.

I think my kids would feel really good about this." It's wild.

It's really beautiful to see that they have such a well-oiled system in place for what they're doing.

I would do it again, I would definitely encourage my friends to do it who would probably never think Masked Singer probably would ever fall on their radar.